The smartphone will feature a 6.28-inch Full HD+ AMOLED display with a screen resolution of 2280 x 1080 pixels and it will bear an aspect ratio of 19:9

Oppo has recently confirmed that it is launching the R15 and R15 Plus phones that will come with iPhone X-like notch. Now, just ahead of official launch, Oppo R15 has been certified by TENAA revealing some important specifications.

As per TENAA listing, the smartphone will feature a 6.28-inch Full HD+ AMOLED display with a screen resolution of 2280 x 1080 pixels and it will bear an aspect ratio of 19:9, which is similarly found in Apple iPhone X. The listing reveals that the device will be powered by octa-core Qualcomm Snapdragon 660 processor along with Adreno 512 GPU.

The phone will be backed by a 6GB of RAM and 128GB of internal storage, which can be further expanded up to 256GB via micro SD card slot. The Oppo R15 will feature a dual-camera setup at the rear with a combination of 16-megapixel and 5-megapixel secondary camera. For the front, there is a 20-megapixel front-facing camera for selfies and video calling. The device will also sport a fingerprint sensor at the rear panel. 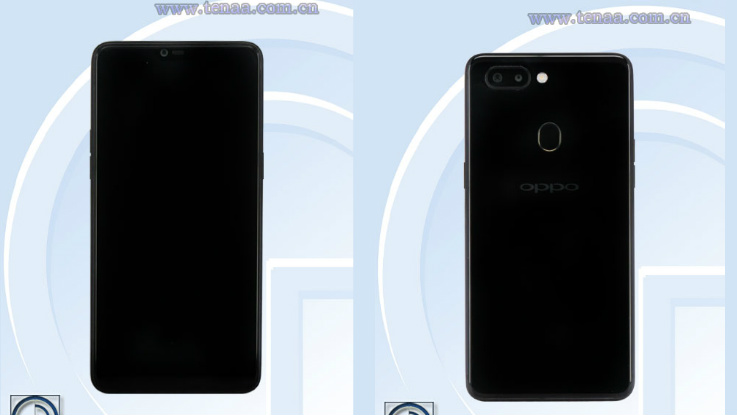 Meanwhile, Oppo has also teased a video of the upcoming smartphones that reveal some key design language. Judging by the video, it is certain that both the devices will bear an Apple iPhone X-like notch that will feature a front-facing camera and a host of sensors. The back houses dual cameras along with fingerprint sensor. This trend shows that this year would be all about the notches and bezel-less display, but again we might see a dozen of Apple iPhone X clones in the market pretty soon.

Oppo Watch to reportedly launch in India alongside Reno 4 Pro