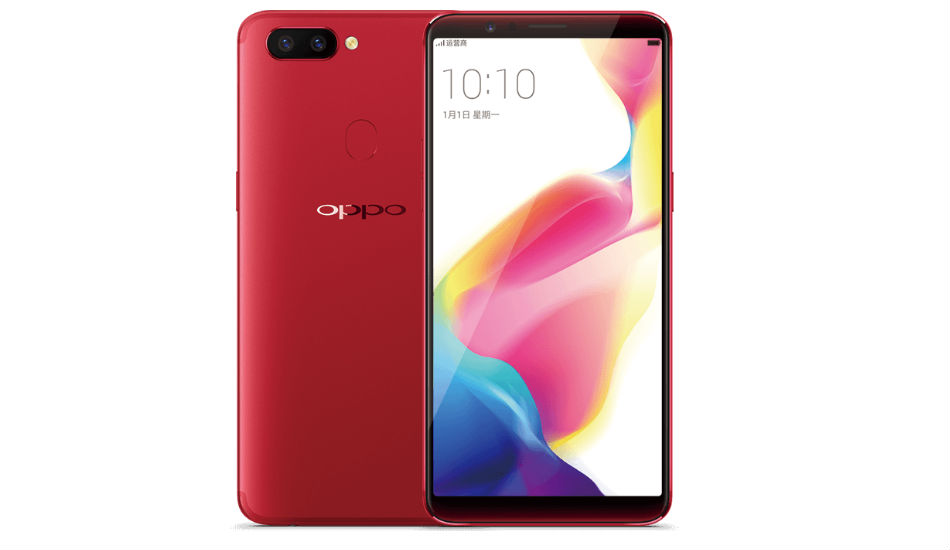 The company has started rolling out Android 8.1 Oreo update to the latest smartphone, which brings a host of new interesting features.

At a time when most of the smartphone manufacturers are gearing up to upgrade their devices to Android Oreo, it seems that Oppo has already surpassed them by rolling out Android 8.1 Oreo update for its latest flagship device, the Oppo R11s.

According to a report by GizmoChina, the company has started rolling out Android 8.1 Oreo update to the latest smartphone, which brings a host of new interesting features. However, there is no way to double check this information, so we suggest you read it with caution.

To start with, the latest update brings the support for Dual VoLTE on the smartphone. This means that users can use both the SIM for avail VoLTE benefits. Further, the update also brings new photo album “Memories” that will recognize important events and people in the photos and videos and arrange them accordingly.

Moving on, the latest update will also bring some fitness-related functions, like a pedometer that will counts steps taken and distance travelled, the report added. The weather application has been also updated and it now identifies the location to provide weather information and display other information like air quality index, fog and haze.

The Oppo R11s boast dual rear camera setup with a combination of a 20-megapixel camera with a bright f/1.7 aperture and LED flash coupled with a 16-megapixel. For the front, there is a 20-megapixel shooter for selfies and video calling with Beautify 5.0 AI technology, which promises clear and beautiful selfies and can be used to unlock the device using facial recognition.

The smartphone sports a 6.01-inch Full HD+ display with 18:9 aspect ratio and is powered byQualcomm Snapdragon 660 processor, which is paired with 4GB RAM and 64GB of internal storage. It has an expandable storage as well that can hold a micro SD card.

It is fueled by a 3,205mAh battery support for VOOC fast charging. On the connectivity front, both the devices support 4G VoLTE, WiFi 802.11 ac, Bluetooth 4.2, GPS, GLONASS and dual-SIM support.