Oppo R11s, R11s Plus specs revealed ahead of launch on November 2

The phones run on Android 7.1 Nougat operating system and the images reveal that they have Red, Gold and Black colour versions.

Oppo has already confirmed that it will be launching the latest R11s and R11s Plus smartphones in China on November 2. Now just ahead of official launch, both the smartphones have been spotted on the Chinese certification website, TENAA, revealing key specifications and images of the devices.

As per the TENAA listing, the Oppo R11s has a 6-inch full HD+ display with 2160×1080 pixels resolution and an aspect ratio of 18:9 and is powered by a Snapdragon 660 processor. The device is backed by a 4GB of RAM and 64GB of internal storage with expandable up to 256GB via micro sd card, a dual rear camera setup of primary 16-megapixel with LED flash and a secondary 20-megapixel, a 20-megapixel front camera and a 3,120 mAh battery. 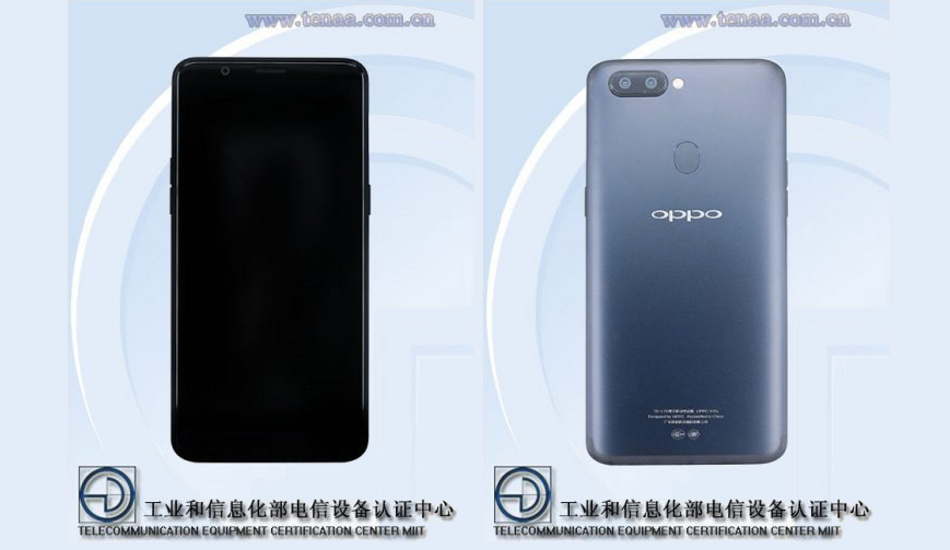 The Oppo R11s Plus on the other hand, features a slightly bigger 6.43-inch full HD+ display with 2160×1080 pixels resolution. It will be powered by the Snapdragon 660 chipset coupled with 6GB of RAM. The R11s Plus variant comes with a bigger 3,880mAh battery. Like R11s, Plus variant also will sport a 16-megapixel rear camera coupled with a secondary 20-megapixel sensor and a 20-megapixel front camera.

The images show both the smartphones sport a metal unibody and the fingerprint sensor sit at the rear panel beneath the rear camera. The phones run on Android 7.1 Nougat operating system and the images reveal that they have Red, Gold and Black colour versions. Connectivity options of the device include dual SIM, 4G-LTE, Bluetooth, WiFi, GPS/A-GPS and USB Type C. The Oppo R11s measures 155.1 x 75.5 x 7.1mm and its weight is 153 grams while the Plus variant is 164.8 mm tall, 80.2 mm wide and 7.3 mm thin and it weighs 182 grams, according to the TENAA listing.