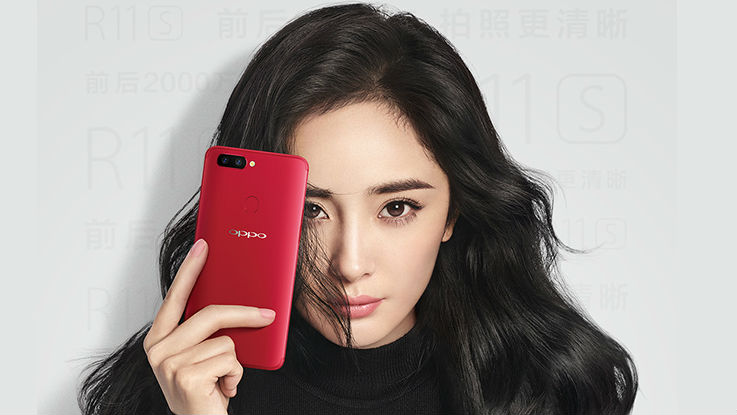 The successor of the Oppo R11, which was announced earlier this year, will feature dual-camera setup at the back.

Oppo is all set to hold an event on November 2 in China where it will launch the R11s smartphone. The company has confirmed this news on Chinese blogging site Weibo.

The successor of the Oppo R11, which was announced earlier this year, will feature dual-camera setup at the back. The company has also confirmed that the smartphone will feature a 20-megapixel rear and front cameras. The brand has rolled out a teaser image of the upcoming smartphone, which confirms metal unibody and Red colour options. 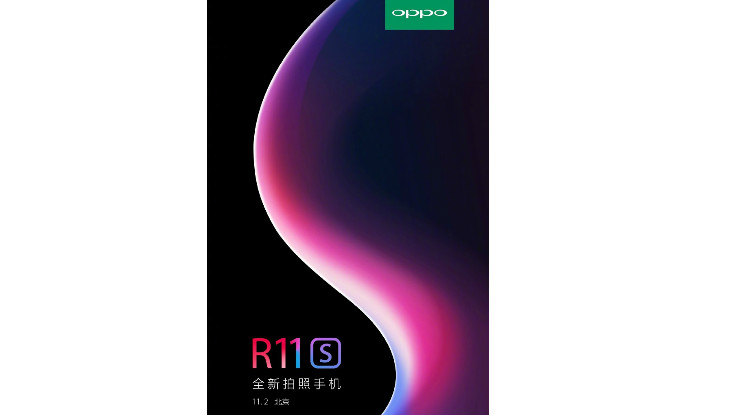 Meanwhile, the smartphone has been spotted on AnTuTu benchmarking site, which reveals some key specifications about the upcoming device. To start with, the phone will run on Android 7.1.1 Nougat and it will be powered by a Qualcomm Snapdragon 660 processor along with Adreno 512 GPU.

The smartphone will come with a screen resolution of 2160 x 1080 pixels, which means that it would sport an aspect ratio of 18:9. On the camera front, there would be a 20-megapixel rear and front cameras. The phone will come with a 4GB of RAM and 64GB of internal storage, which could expandable in nature.

Previously, as per the earlier 3C listing, Oppo R11s will be enabled with 5V/4A VOOC fast charging technology. Also, the R11s might be available in two colour variants, Black and White. The company is also reported to launch R11s Plus as well along with the standard R11s model at the event.