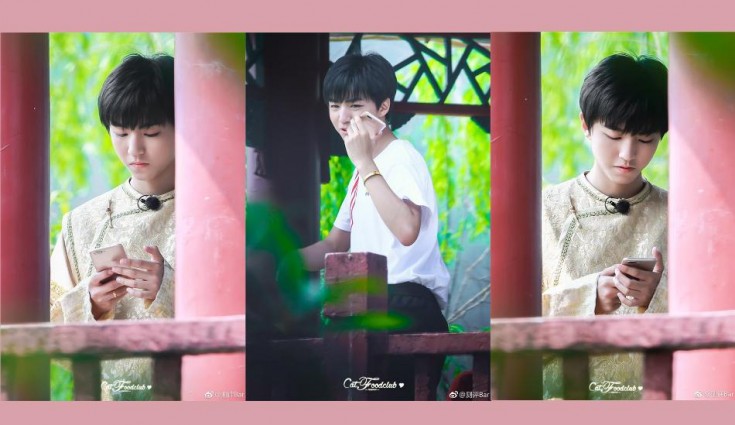 Oppo R11 smartphone, which was recently spotted in a few real life images, affirming the dual rear camera module with LED flash, now reportedly got the necessary 3C certification in China, which indicates the the launch of the said smartphone is around the corner. 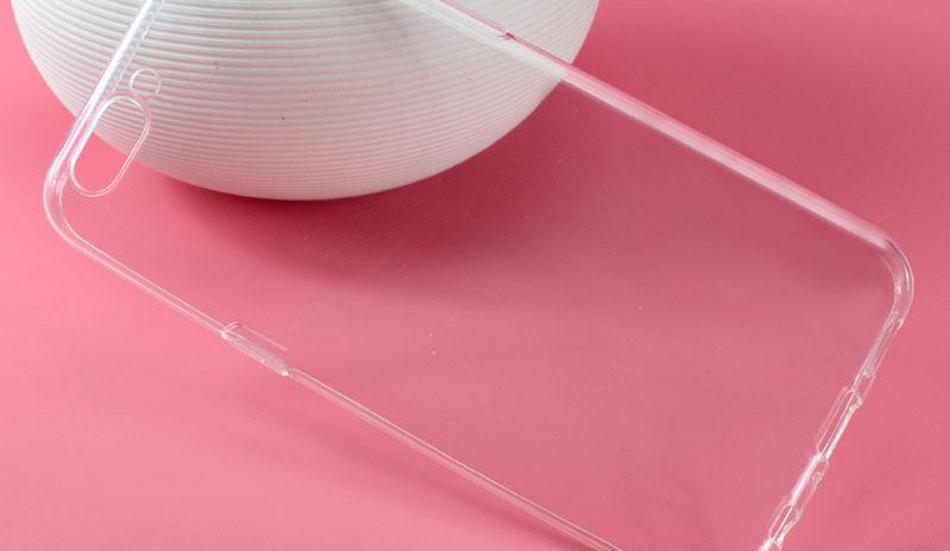 Earlier in this month, a new smartphone by Oppo was spotted on the bench marking website, GFXBench. The smartphone listed has a model name “Oppo R6051′ and as per the various reports from China, this smartphone could be launched as Oppo R11.

As per the previous listing, the Oppo R6051 aka Oppo R11 features a 5.5-inch Full HD display with a screen resolution of 1920×1080 pixels. Under the hood, the smartphone is powered by 2.2GHz octa-core Qualcomm ARMv8 processor (could be Snapdragon 660) along with Qualcomm Adreno 510 GPU. The smartphone is backed by a 4GB of RAM and 64GB of internal storage.