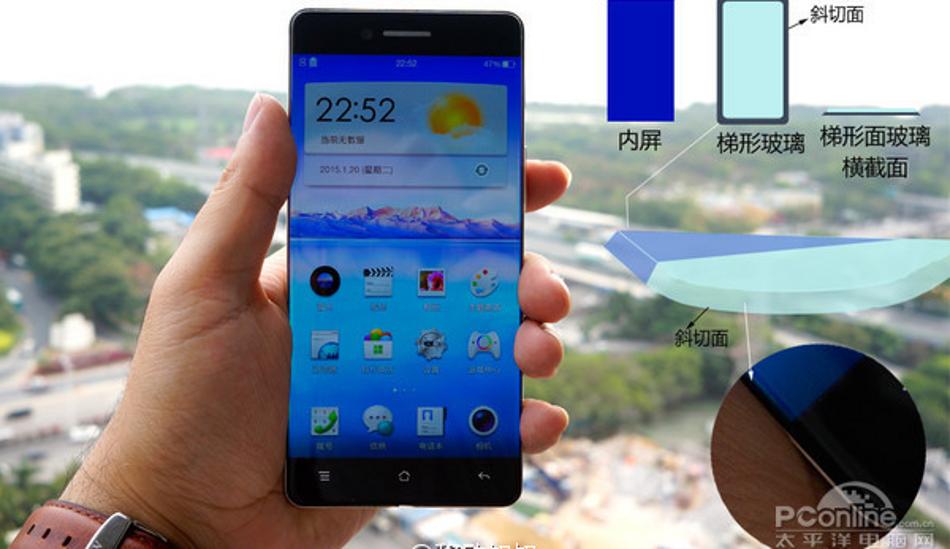 The smartphone is expected to be launched in the first half of this year.

A new leak has surfaced on a Chinese social media platform, Weibo, which suggest that Oppo is working on its latest high-end device under its N series, which is dubbed as Oppo N5 and is expected to be launched in the first half of 2017.

If this leak is to be believed, Oppo N5 could be the company’s next flagship device, which will result in postponing the launch of another long-rumoured flagship Oppo Find 9 smartphone, which was expected to launch in March this year. Further, as per leak, the smartphone is expected to come equipped with high-end Snapdragon SoC and will feature a borderless display. The Weibo user has also posted an alleged image of upcoming Oppo N5 smartphone.

As per report in one of the tech website ‘playfuldroid’, the Oppo N5 is expected to be powered by Qualcomm’s latest Snapdragon 835 processor. As of now this much of information is available for this smartphone. However, we will keep you posted as soon as we get more update on this.

If by chance Oppo N5 is a successor of Oppo N3, which was launched last year, then Oppo is all set to ditch the rotating camera module which was considered as one of the highlights of N-series smartphones.