Oppo K9 Pro specifications have now been leaked ahead of its expected launch. It is said to be launched in China on September 24. 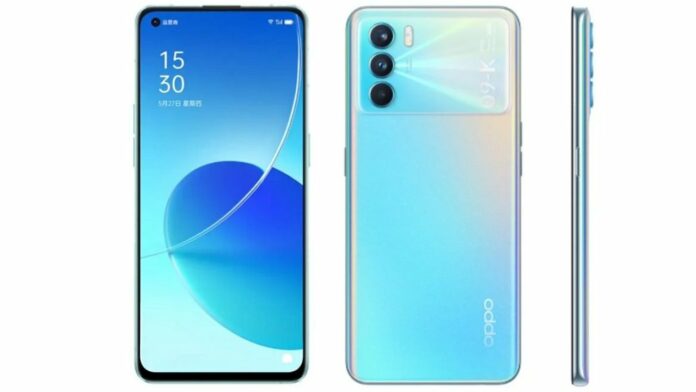 Recently, an Oppo smartphone with PEYM00 model number was spotted at the TENAA certification platform. The phone is said to launch as the Oppo K9 Pro in China this month. Now Oppo K9 Pro specifications have been revealed in a China Telecom listing. In addition, the listing also has leaked the price of the upcoming phone.

The phone will come in Glacier Overture, Obsidian Warrior, and Neon Silver Sea colour options. It is said to be launched in China on September 24.

The MediaTek Dimensity 1200 SoC will power it. In addition, the phone may pack up to 12GB RAM and offer up to 256GB of storage.

The Oppo phone will come with a 4,400mAh battery with fast charging support. In addition, the phone is preinstalled with the Android 11 operating system with ColorOS UI on top.

The phone measures 158.7 x 73.5 x 8.5mm, and it weighs 180 grams. It will have an in-screen fingerprint sensor and gravity, proximity and light sensors as well. 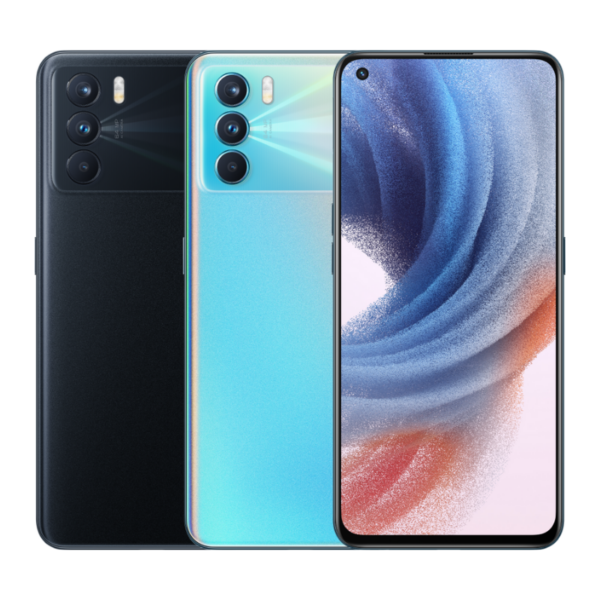