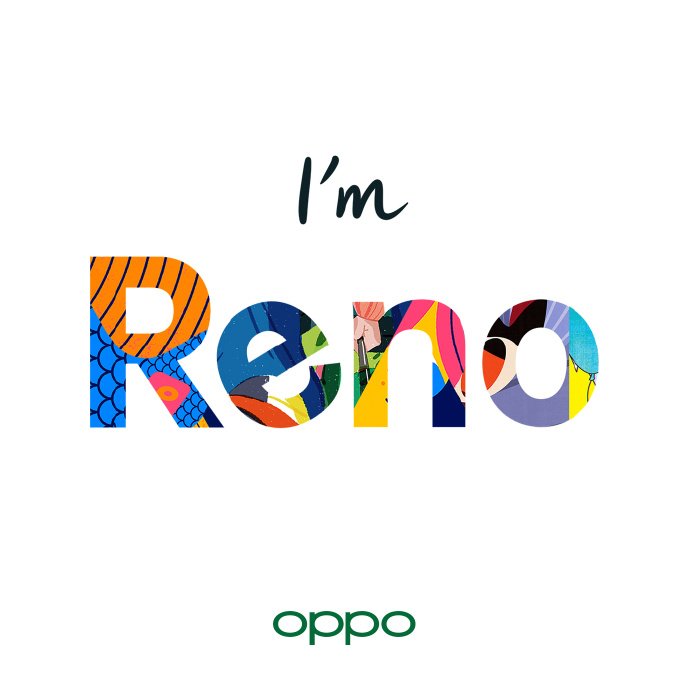 Oppo has officially announced the launch of a new sub-brand for the smartphone industry. Dubbed as Oppo Reno, the company has revealed a brand logo along with key information of first smartphone launch.

Oppo’s Vice President Shen Yiren has revealed the new sub-brand for the Chinese market. He revealed that the first smartphone under Reno branding will be launched on April 10. However, there are no details about the brand’s strategy or the upcoming launch, but judging by the logo design, it is safe to say that the phone will be youth-centric.

Meanwhile, a mysterious Oppo smartphone has been found listed on the popular benchmarking website, AnTuTu. The listing reveals some key specifications of the upcoming device. As per the listing, the phone comes with model number OP46C3. The listing says that the smartphone is powered by the latest Qualcomm Snapdragon 855 processor along with Adreno 640 GPU. The phone is equipped with an 8GB of RAM and 256GB of internal storage.