Oppo Find Z to be powered by Snapdragon 855 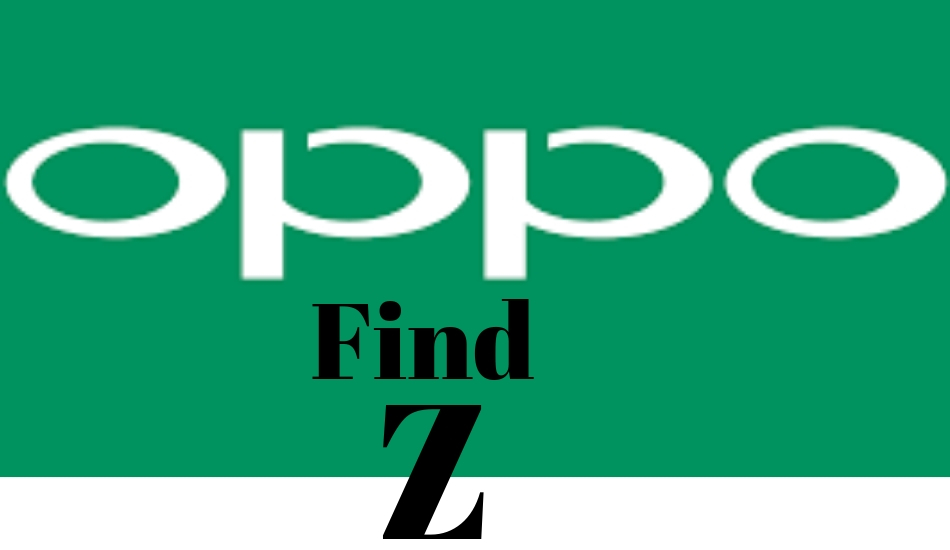 Though not much is known about phone’s specifications, however, the device was previously spotted on benchmarking portal Geekbench, revealing that the smartphone is codenamed Poseidon. As per theGeekbench listing, Oppo Find Z is going to be powered by Qualcomm’s latest flagship processor, Snapdragon 855, which is the first business chipset to encourage 5G connectivity. A10X lossless zoom camera technology is also expected to come to Find Z which will make its debut onOppo F19 and F19 Pro. It is anticipated that Oppo might add Time of Flight 3D camera that may be used for 3D scanning and also body framework adjustment in the device.

Anotherinteresting feature that might find its way on Oppo Find Z isan in-display fingerprint scanner, which will supporttwo-fingerauthentication for safety and a bigger fingerprint recognition region with faster authentication. It will be running on Android 9 Pie with the organisation’s own ColorOS 6 custom interface (UI) on top of it. The battery will have SuperVOOC fast charging. However, the battery capacity isn’t yet known.