Oppo Find X will be unveiled on June 19 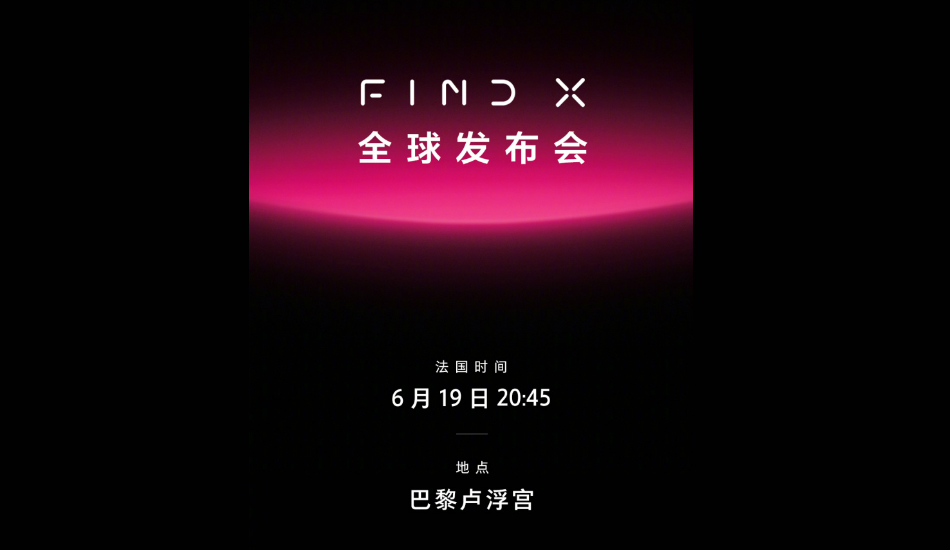 The return on Oppo’s Find series of flagship smartphones will be witnessed at The Louvre in Paris, France where Oppo has scheduled a Global press event on June 19 to be followed up by launch events in India, China, and Thailand. The device is slated to come with top-sheet specifications and a triple camera setup.

Chinese smartphone manufacturer Oppo has confirmed that they’re bringing back their Find series smartphones, after a four-year gap that saw them releasing budget and mid-level devices. After confirming the moniker, Oppo Find X has been scheduled for a launch during Oppo’s Global Press event on June 19 at The Louvre in Paris, France.

Judging by its name, the devices under the Oppo Find lineup always featured industry’s top-of-the-line specifications and by the looks of it, the Find X will be nothing short of a flagship smartphone. The device is speculated to be among the first few devices to receive 5G support and also include 3D facial recognition system like the recently launched Mi 8.

Being a flagship device, such a smartphone will be likely to equip a Snapdragon 845 chipset with 8GB of RAM and 256GB of onboard storage. It’s speculated at this point that the Find X will feature a 6.42-inch OLED display with 2K resolution and a 4,000mAh power unit which will support Super VOOC for fast charging. 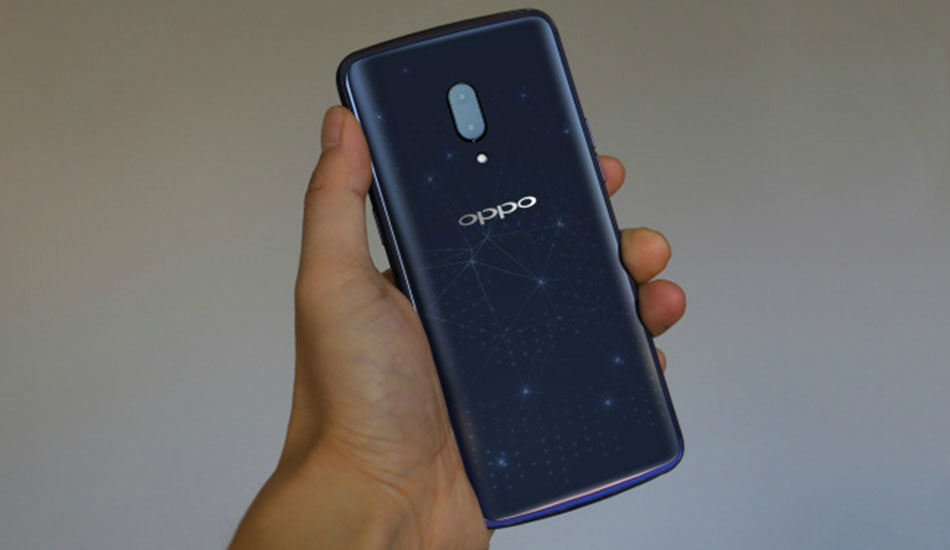 Looking at a leaked picture which reveals a special edition starry night back panel, we couldn’t help but notice that there was no fingerprint sensor at the rear end of the phone. This could possibly mean that Oppo is either planning to place one on the front/under the display or it could be hugely relying on the Face ID-like facial recognition technology. Considering this is an Oppo flagship after a four-year interval, we could hope that Oppo might as well bring on a game changer later this month.

Revealing its upcoming smartphone lineup, Oppo said: “As the premium series of OPPO’s smartphones, the Find series has always been known for its excellent configuration, pioneering innovative technology, and artistic design, providing consumers with all-around flagship performance and refined aesthetics”.