Oppo Find 9 was expected to be launched last September itself but it didn’t see the daylight then. Now a device called Oppo X9007 has been found spotted on Antutu benchmark. Keeping in mind the model no, the Oppo X9007 seems to be lower-end version of the upcoming OPPO Find 9 series. Recently, a device called Oppo X9009 Find 9 was found listed on GFXBench benchmarking website. 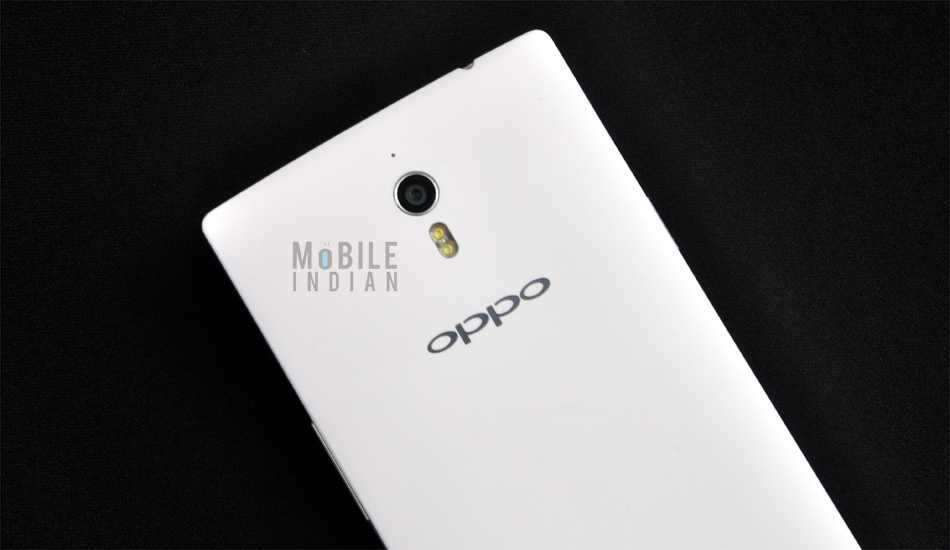 As per the listing on AnTuTu benchmark, the Oppo X9007 comes with a Full HD (1920Ã—1080 pixels) display but the screen size is not known. Besides, the listing says that the handset has the quad core Qualcomm Snapdragon 820 processor, Adreno 530 GPU, 3 GB RAM, 32GB of internal storage and Android 6.0 Marshmallow operating system. The listing has no information about its battery size. 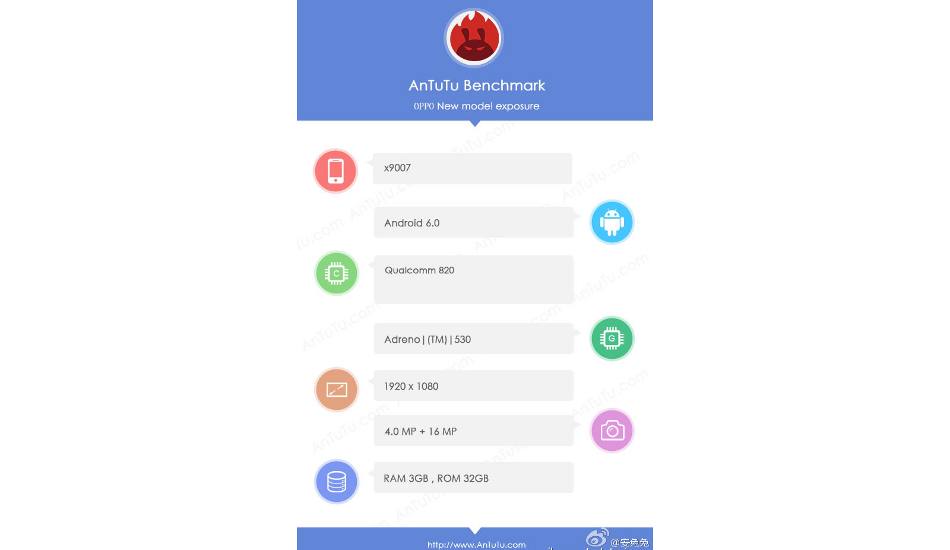 Besides, Oppo X9007 said to have 16-megapixel rear camera with LED flash and a 4-megapixel snapper on the front panel. Besides, it is expected to have Bluetooth, WiFi, micro USB, and A-GPS.

However, information on when Oppo will unveil the smartphone has not been revealed yet. So, we have to wait for few more days.