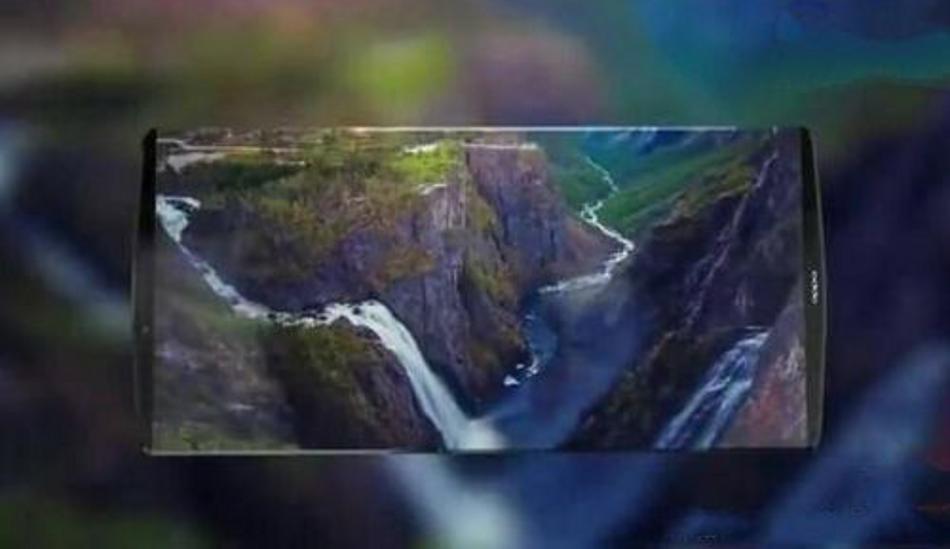 Alongside leaked images, some specifications of Oppo Find 9 have also leaked online.

Oppo Find 9 is rumoured to come in the first half of 2017. Now a couple of images and some specifications of the Oppo Find 9 have been leaked online which have revealed that the smartphone will have almost a bezel-less display.

The OPPO Find 9 smartphone was first expected to be released sometime in March this year. Earlier, the alleged press images of the Find 9 surfaced. Later, some alleged press renders of Oppo Find 9 also leaked online. The renders were leaked by Chinese micro-blogging site Weibo. An earlier report also claimed that the phone will come with Gorilla Glass 5 protection.

As per earlier rumours, the Oppo Find 9 might come with a 5.5-inch display with 1920×1080 pixels resolution, 8GB RAM, internal memory of 128GB and with a new AI system called Find operating system. The Oppo Find 9 expected to have a 21-megapixel autofocus camera and a LED flash on its rear panel and a 16-megapixel front camera. It will be powered by a battery of 4100 mAh with Super VOOC fast charging. As per earlier render, the Oppo Find 9 can be charged from 0 percent to 100 in just 15 minutes and is expected to come with a fingerprint sensor also.