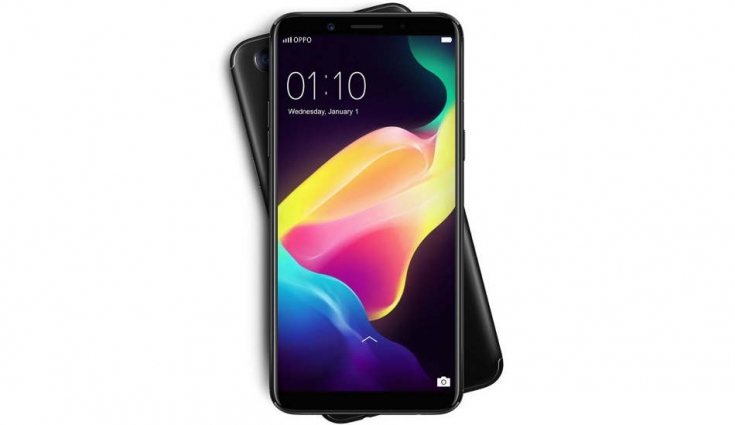 Oppo has announced a new variant of its F5. The new handset is called as Oppo F5 Youth and it has been launched in Philippines.

Oppo F5 Youth edition boasts a 3200 mAh battery. The device runs the company’s ColorOS 3.2, which is based on Android 7.1 Nougat. For connectivity there are dual-SIM, 4G, Wi-Fi, Bluetooth, GPS, and OTG support.

There is also a fingerprint sensor on the back panel just below the camera. It comes with O-share – a wireless transfer technology that promises 100 times faster transfers compared to Bluetooth.

(Disclaimer: The picture is of Oppo F5)