Oppo F5 expected to launch in India on November 2

The company has started sending out media invites for the launch event in Mumbai at 12:00 PM IST.

Oppo is gearing up to launch a new bezel-less smartphone in India on November 2. The company has started sending out media invites for the launch event in Mumbai at 12:00 PM IST. It is highly likely that the brand could launch the much-touted Oppo F5 during the event.

The invites come with a tagline “Capture the real you” and it shows a silhouette of a bezel-less smartphone, which could be none other than Oppo F5. The company has already announced that it will be launching global market including India, Indonesia, Malaysia, Myanmar, the Philippines, Thailand and Vietnam. 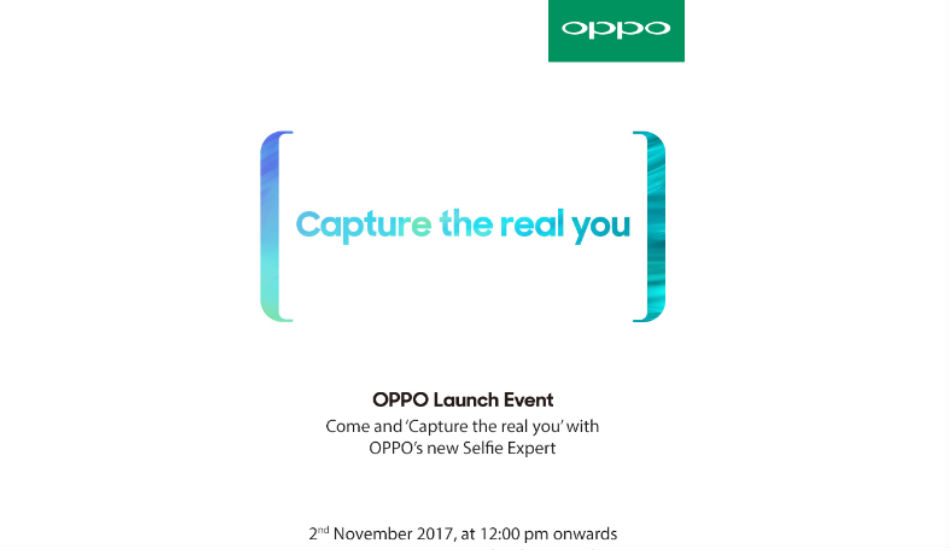 Oppo has also released some details about the upcoming Oppo F5 prior to launch. The smartphone will be the company’s first bezel-less smartphone. It will come with full HD+ display with the resolution of 2880×1440 pixels and an aspect ratio of 18:9. Apart from this, Oppo has also revealed that like its other F-series smartphones, Oppo F5 will also be a selfie-centric smartphone.

Oppo F5 will feature its artificial intelligence powered Beauty Recognition technology for selfies. This technology uses AI to recognise skin tone and type, the gender and age to enhance and beautify the image further. This AI process will also be able to recognize every person of any age and do the desired enhancements according to the age.

As far as rumoured specifications are concerned, the Oppo F5 is said to feature a 6-inch display with full HD+ display with the resolution of 2880×1440 pixels and an aspect ratio of 18:9. It will reportedly be powered by Qualcomm Snapdragon 660 chipset which will be coupled with 6GB of RAM and 64GB of internal storage.

For the camera, the Oppo F5 will boast dual-camera setup at the front which is said to be a pair of 16-megapixel sensors. At the rear, it might feature a 20-megapixel single camera. The phone is expected to be backed up by a 4,000mAh battery.