Oppo F19s is tipped to launch in India soon. It is expected to launch around the upcoming festive season in the country. 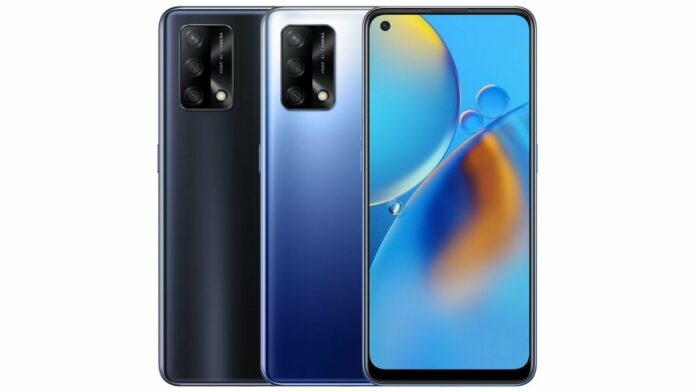 Oppo is said to be launching Oppo F19s smartphone in India soon. Now the phone has been spotted on a Bluetooth certification site.

As per the Bluetooth listing, the upcoming Oppo smartphone carries the model number SM-A226B. Furthermore, the listing reveals that the phone will be equipped with support for Bluetooth 5.0 connectivity.

Apart from the model number and the Bluetooth version, the listing does not reveal anything about the hardware specifications of the Oppo F19s smartphone.

Oppo F19s will be a special edition phone in India. It is expected to launch around the upcoming festive season in the country.

Further, the upcoming phone might be priced at Rs 18,000 in India. However, it does not carry any spec details for this upcoming Oppo phone.

You can expand the storage up to 256GB using a microSD card. In addition, it comes with an in-display fingerprint scanner.