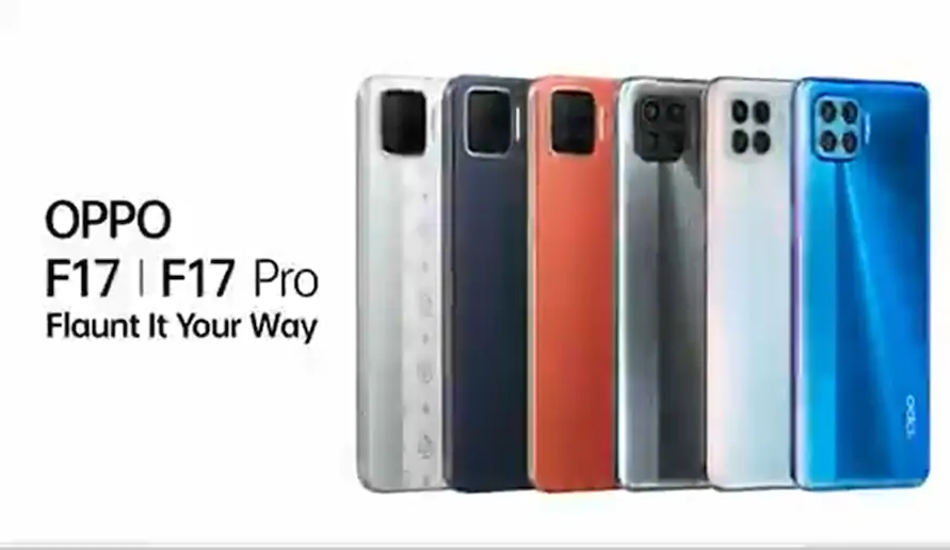 Oppo is all set to launch Oppo F17 Pro Diwali Edition in India on October 19. To recall, the Oppo F17 Pro was launched in India recently for Rs 22,990 for the sole 8GB + 128GB storage variant.

The company has announced the new development via its official Twitter handle. The post reads “Coming your way something sparkly and bright, get set to #BeTheLight to spread the light! A happiness roller-coaster shining on your screens soon. #OPPOF17Pro.”

The specifications of the Oppo F17 Pro Diwali Edition smartphone are likely to be same as of the regular Oppo F17 Pro that was launched early last month. Oppo F17 Pro currently comes in Magic Black, Magic Blue, and Metallic White colour options.

TheF17 Pro has an in-display fingerprint sensor and face unlock feature. The smartphone is powered by MediaTek Helio P95 chipset coupled with 8GB of RAM and 128GB onboard storage which is further expandable through a microSD card. It runs on ColorOS 7.2 on top of Android 10.