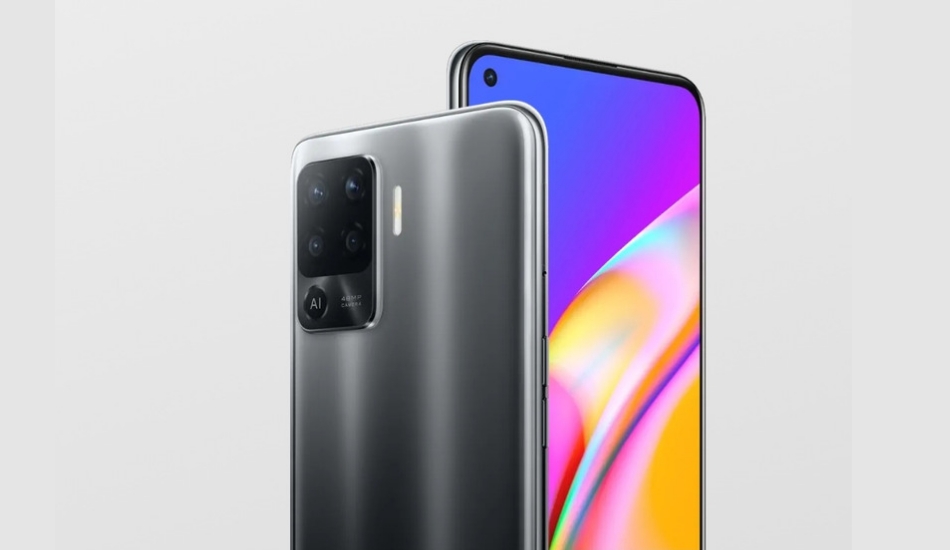 The Oppo A94 has debuted in UAE with support for 30W VOOC fast charging, 48MP quad cameras, amoled display and more

Oppo has yet released another smartphone that is the successor to a phone that was launched just back in October. The smartphone is called the Oppo A94 and apparently is powered by the same chip as the Oppo A93. 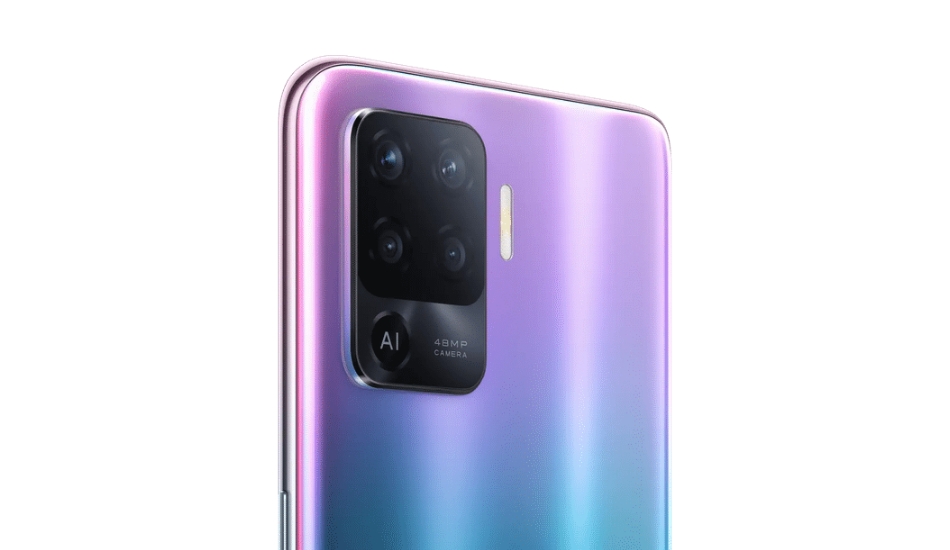 The smartphone has been listed on Oppo’s UAE website but there’s no information regarding the availability and the pricing for the smartphone as of now. The Oppo A94 will be available in 2 colours including ‘Fantastic Purple’ and ‘Fluid Black’. 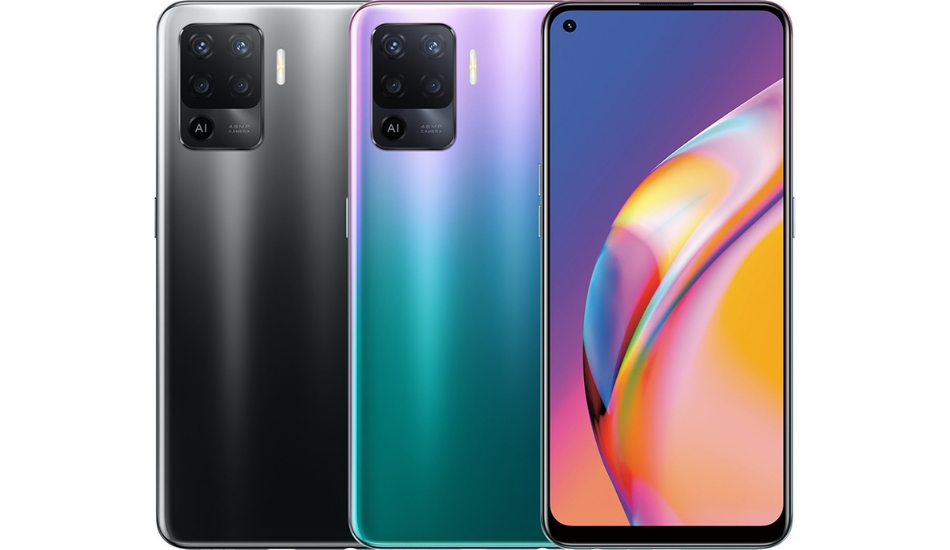 Oppo A94 is powered by a MediaTek Helio P95 chipset that is paired with IMG 9XM-HP8 GPU, 8GB of LPDDR4X RAM and 128GB of onboard storage which is also expandable. The phone runs on Oppo’s ColorOS 11.1 based on Android 11 out of the box.

For the optics, Oppo A94 features a quad camera setup on the back with a 48MP primary shooter. The megapixel count for other sensors hasn’t been revealed yet but as per speculations, the f/2.2 wide-angle lens should be an 8MP shooter, whereas the f/2.4 macro and mono cameras should be 2MP shooters. On the front, the handset features a 32MP f/2.4 selfie shooter housed inside a punch-hole on the top left.

The phone is backed by a 4310mAh battery which supports 30W VOOC charging. The rest of the A94’s features include a 3.5mm headphone jack, USB-C port, and in-display fingerprint scanner.