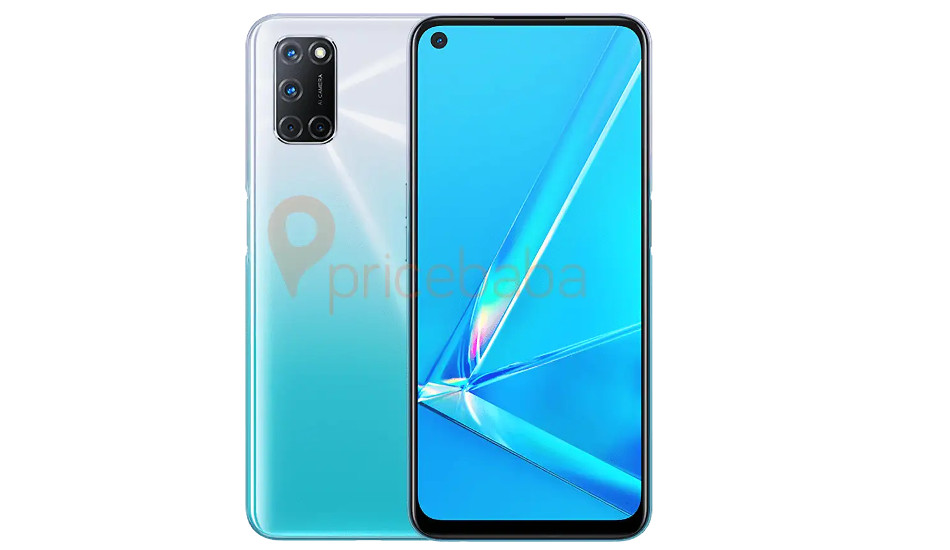 Oppo A92 will have an L-shaped quad-camera setup at the back.

UPDATE: Tipster Evan Blass has leaked a new leaked render of the A92 in Aurora Purple. The phone features punch-hole at the upper left corner of its display. The power button and volume rockers are located on the left side. At the rear, there is a quad-camera setup housed in a rectangular module. There is no fingerprint sensor at the back but the A92 has a side fingerprint sensor located at the right side of the display. 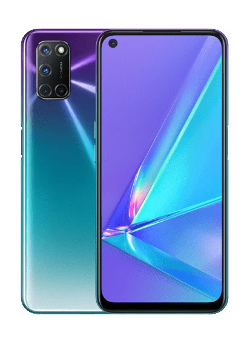 Oppo recently announced the Oppo A92s smartphone in the Chinese market.Now the company is said to be working on another variant of the phone which is dubbed as Oppo A92. The render and features of Oppo A92 have now leaked online.

Tipster Ishan Agarwal in collaboration with Pricebaba has leaked the renders along with few specifications. According to Agarwal, the smartphone will be offered in Twilight Black, Shining White, and Aurora Purple colour variants. As per the image leaked, the Oppo A92 will come with a punch-hole design in the upper left corner of the display. The display has thin bezels, but there is a thick chin at the bottom.

The rear of the phone shows an L-shaped quad camera setup. There is no fingerprint scanner on the back and the phone will feature a side-mounted fingerprint sensor. The volume buttons are on the left side while the right side has power button.

As for the specs, the leak says that Oppo A92 will feature a 6.5-inch LCD display with Full HD+ resolution. the phone will be powered by Snapdragon 665 chipset coupled with 8 GB RAM + 128 GB storage. Software-wise, the Oppo A92 will run ColorOS 7.1, based on Android 10 and it will feature a 5,000mAh battery.