Oppo A9 2020 confirmed to launch in India on September 10 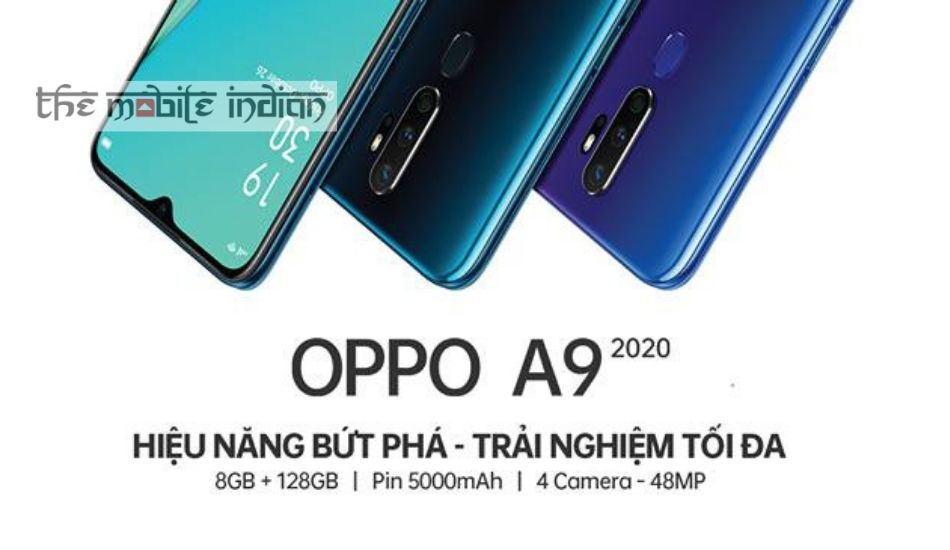 Oppo A9 2020 will come in White, Blue, Purple, and Black colour options.

Oppo has now confirmed that it will be launching Oppo A9 2020 in India on September 10. The company has now started sending invites to various media organisations for the launch event on the said date. The phone is likely to be priced at around Rs 20,000 in India.

Oppo A9 2020 was recently spotted on the official Oppo Vietnam Facebook page. Oppo has now also started teasing the Oppo A9 2020 smartphone in Malaysia, Thailand, and Indonesia as well.

Oppo A9 2020 will be powered with 2GHz Octa-Core Snapdragon 665 11nm SoC with Adreno 610 GPU coupled with 8GB of RAM and 128GB storage. The storage can be expanded up to 256GB via microSD. The smartphone will have a rear-mounted fingerprint sensor.