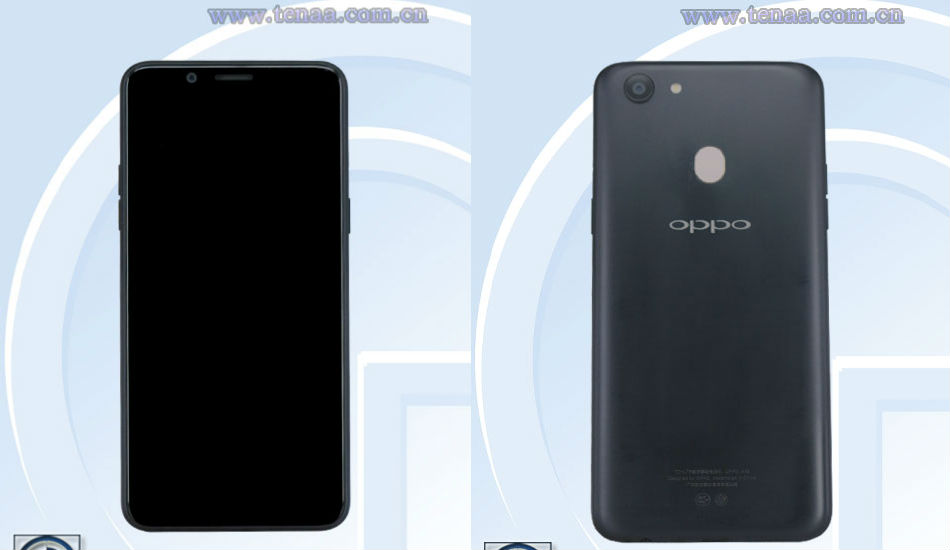 There is a 13-megapixel rear camera with LED flash in the phone that has f/2.2 lens while for selfies it offers a 16-megapixel front camera with f/2.0 aperture.

Oppo has launched Oppo A73 in China with an aspect ratio of 18:9. The device is priced at 1699 Yuan which is approximately Rs 16,500 and it will come in Black and Gold colour variants.

Oppo A73 comes packed with the 6-inch touchscreen that has FHD+(2160×1080 pixels) resolution with an aspect ratio of 18:9. The phone is powered by the MediaTek Helio P23 octa-core chipset. There is a 13-megapixel rear camera with LED flash in the phone that has f/2.2 lens while for selfies it offers a 16-megapixel front camera with f/2.0 aperture.

Recently, Oppo F5 Youth was launched in India for Rs 16,990. It also bears almost same set of specifications as of Oppo A73 except for memory configuration. The Oppo F5 Youth features 3GB RAM and 32GB of onboard storage with an expandable storage slot that can support a micro SD card of up to 256GB capacity.