Oppo A7 and Oppo A5 price slashed in India 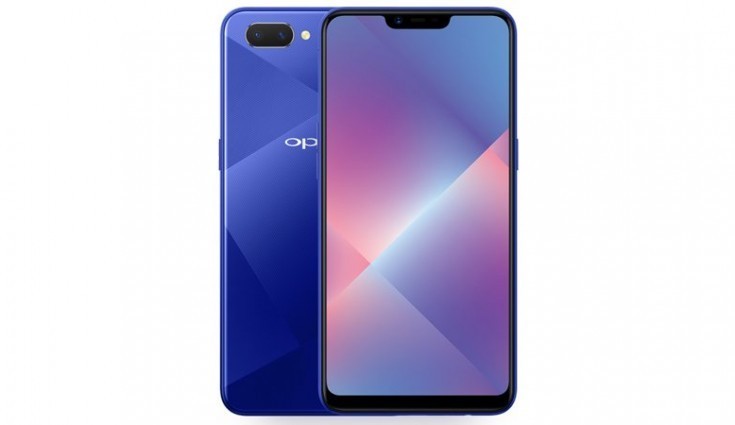 Oppo A7 and Oppo A5 will be available at the new price on Flipkart, Amazon, PayTM, Snapdeal, TataCliq and at all Oppo mobile stores.

Oppo has today announced a price cut on its Oppo A5 and Oppo A7 smartphones. Starting 20 March, customers can purchase Oppo A7 4GB variant at Rs 15,990 and while Oppo A5 will be available for Rs 11,990 on Flipkart, Amazon, PayTM, Snapdeal, TataCliq and at all Oppo mobile stores.

The Oppo A5 features a 6.2-inch notched HD+ display with 720 x 1520 pixel resolution, 19:9 aspect ratio. The phone is powered by Qualcomm Snapdragon 450 octa-core processor at a clock speed of 1.8GHz with Adreno 506 GPU. The smartphone has 4GB of RAM, 32GB of internal storage, dual rear cameras of 13-megapixel and 2-megapixel sensors. For the front, the phone has an 8-megapixel front camera. It has a 4230mAh battery and runs Android 8.1 Oreo-based ColorOS 5.1 out-of-the-box. The device also comes equipped with a circular rear fingerprint sensor.

The Oppo A7 features a 6.2-inch HD+ IPS LCD waterdrop display with a resolution of 1520 x 720 pixels. The phone is powered by the Qualcomm Snapdragon 450 processor with Adreno 506 GPU. The phone has dual rear cameras with a 13-megapixel primary sensor and 2-megapixel secondary sensor. At the front, there is a 16-megapixel selfie camera with f/2.0 aperture. The dual-SIM based Oppo A7 runs on Android 8.1 Oreo-based ColorOS 5.2 and is backed up with a 4,230mAh battery.