Oppo A57 and A57s will have a similar design. They will be having a waterdrop notch for the selfie camera on the front. 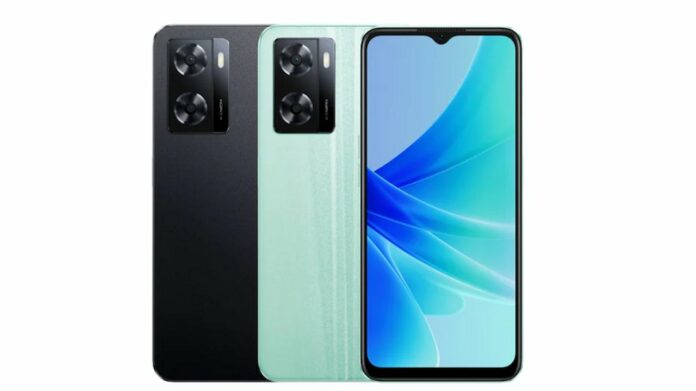 Oppo is reportedly working on to bring two new smartphones in India. The company is planning to launch Oppo A57 4G and Oppo A57s smartphones. Oppo has already unveiled Oppo A57 in Thailand.

As per tipster Paras Guglani (@passionategeekz) on Twitter, Oppo A57s and A57 4G will come in two storage variants – 4GB + 64GB and 6GB + 128GB. Both the devices are said to come in Glowing Black, Glowing Green and Sunset Orange colour options. As of now, Oppo has not officially announced anything about the Oppo A57 and A57s 4G’s India launch.

Further, the tipster reveals that the Oppo A57 will pack 6.56-inch full-HD+ display and MediaTek Helio G35 SoC. In addition, it could come with support for 33W fast charging. Since this device is already launched in Thailand, we expect it to come in India with the same specifications.

He has also shared the renders of the phone which has revealed its design. From the images, it seems that the A57 and A57s will have a similar design. Both will sport a waterdrop notch for the selfie camera on the front. They will feature a rectangular dual rear camera setup with an LED flash.

It has a triple rear camera setup with a 13-megapixel main shooter with an f/2.2 aperture and a 2-megapixel depth sensor with an f/2.4 aperture along with an LED flash. There is also an 8-megapixel selfie camera at the front, with an f/2.0 aperture. 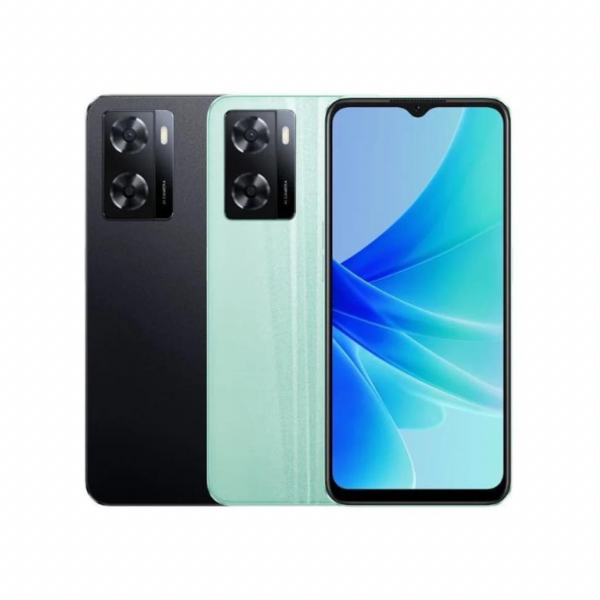