Oppo A54 with 5,000mAh battery launching in India on April 19, Flipkart availability confirmed 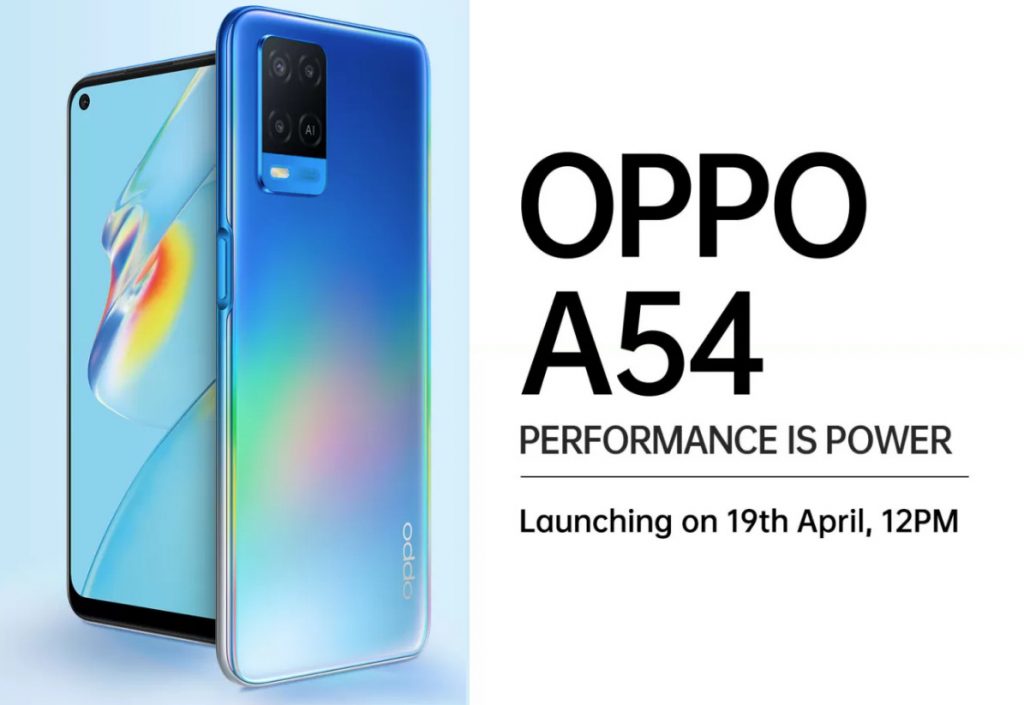 Oppo A54 will come with a punch-hole design and a side-facing fingerprint scanner.

Oppo has today confirmed to launch the Oppo A54 in India on April 19. The phone was spotted on Flipkart where the launch date has been confirmed alongside a few other details.

The upcoming Oppo A54 has been listed on Flipkart, and the dedicated landing page confirms that the phone will launch in India on April 19. The e-commerce site has made the ‘Notify Me’ button live as well.

As per the Flipkart listing, the Oppo A54 will come with a punch-hole design and a side-facing fingerprint scanner. The listing also mentions that it will be backed by a 5,000mAh battery with 18W fast charging. The rear shows triple rear cameras. 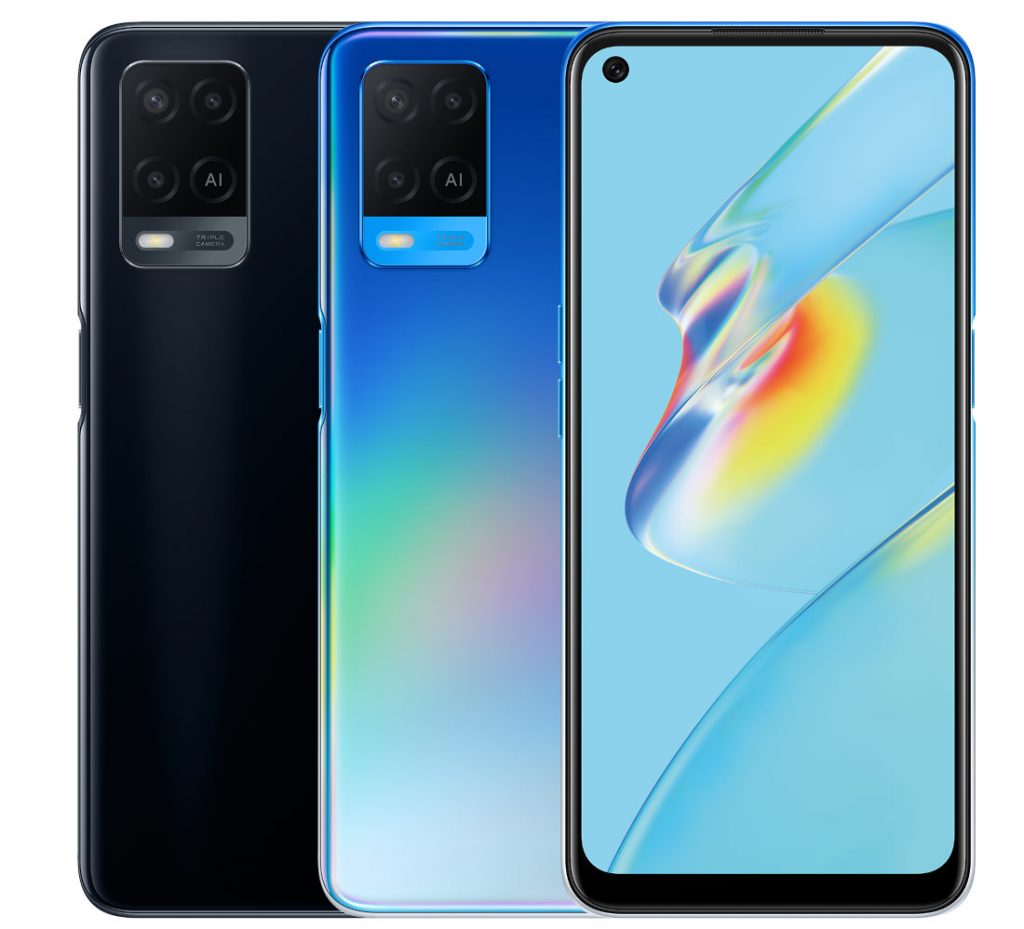 Oppo A54 is backed up by a 5,000mAh battery with support for 18W fast charging. The phone is rated IPX4 for water resistance. It runs ColorOS 7.2, based on Android 10. There is also a side-mounted fingerprint sensor.