Oppo just launched their budget device, the Oppo A53 at a price-tag of Rs.12,990 whereas Xiaomi is selling its budget device, the Redmi 9 Prime at Rs.9,999. Both the devices share some similarities but the differences between the two are quite noticeable.

The budget mobile segment is witnessing a lot of action in the last few weeks as one after other new smartphones are getting launched.

The latest smartphone to join the party is Oppo A53 which comes with a starting price tag of Rs 12,990. A few days back Xiaomi had also launched Redmi 9 Prime for Rs 9,999 and most of the phone buyers will look at comparing these two devices. So let's compare the two budget smartphones to see, which offers better value for money proposition. 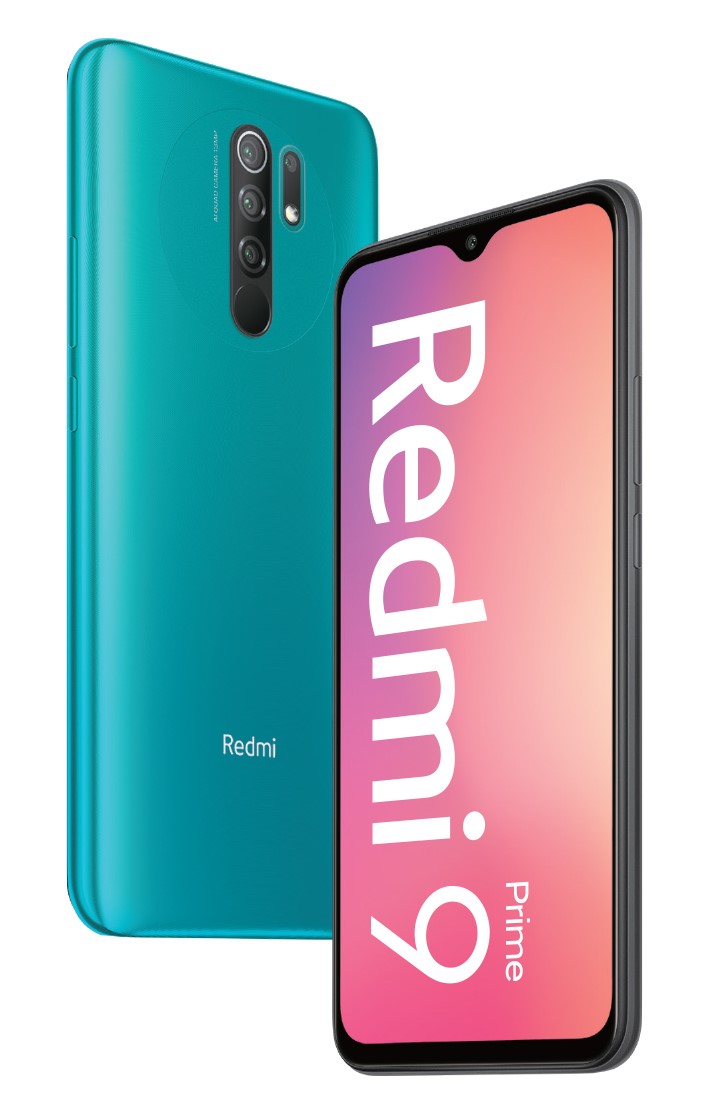 if we talk about the refresh rate, Oppo A53 has a 90Hz display whereas Redmi 9 Prime supports 60Hz display. So we can expect an extra smoothness in a couple of scenarios on the Oppo A53.

The  Oppo A53 is powered by a 1.8GHz octa-core Qualcomm Snapdragon 460 processor paired with Adreno 610 GPU. Redmi 9 Prime has the MediaTek Helio G80 octa-core processor which is clocked at 2.0Ghz and is paired with the Mali-G52. Both the phones come with 4GB of RAM  and 64GB of storage.

While Oppo's's memory is expandable up to 256GB with an SD-Card, Xiaomi's's memory can be expanded up to 512GB. Again, we can see Xiaomi beats Oppo in terms of expandable storage and has the edge over Oppo as it has a bit faster CPU.

The Oppo A53 has three cameras with the following setup:

The Xiaomi Redmi 9 Prime has four cameras with the following setup:

We can see that Oppo A53 has a better front-facing camera. But on the rear, not only the Redmi 9 prime has an extra camera, but also it has a better aperture for the primary sensor at f/1.8 but, we'll have to examine the sample shots from both the cameras before giving a verdict as to which camera is better. The only point here which Redmi 9 Prime has over the Oppo A53 is having an ultra-wide camera.

Oppo A53 2020 has a 5000 mAh battery and Redmi 9 Prime has a 5020 mAh battery and both of them support 18W fast charging, but here's the catch, the Redmi 9 Prime comes with a 10W charger in the box, while Oppo A53 comes with the 18W fast charger. The battery capacity of both the phones is pretty identical but the battery backup depends on real-life usage and may vary.

Considering the specifications and price, the Redmi 9 Prime is a better purchase as it has a better CPU, an extra ultra-wide camera, and is much cheaper than Oppo A53. But if a 60Hz display and a standard 10W charger out-of-the-box is a deal-breaker for you, Oppo A53 is the phone for you.