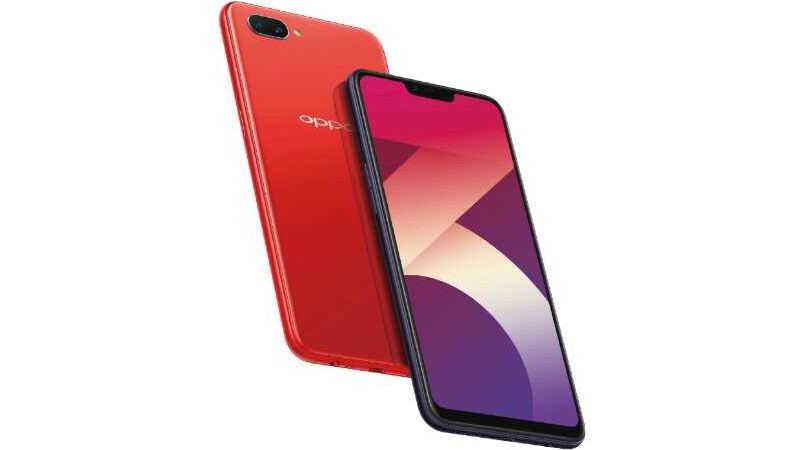 Earlier Oppo A3s 2GB variant received a price cut of Rs 1,000 and smartphone was made available at Rs 9,990.

Oppo has reportedly slashed the price of it Oppo A3s 2GB variant smartphone again. The Oppo A3s was launched mid this year for Rs 10,990. Now after a second price cut, the phone price has been reduced to Rs 8,990.

Earlier Oppo A3s 2GB variant received a price cut of Rs 1,000 and smartphone was made available at Rs 9,990. Now the price has been further reduced by Rs 1,000.

Mumbai-based Mahesh Telecom on announced that the 2GB RAM variant of the Oppo A3s would now be available in the country at Rs 8,990. Amazon India and Flipkart have already started selling the smartphone with the reduced price.

There is a 3GB variant of Oppo A3s also which also received a price cut of Rs 1,000 before. Oppo A3s variant with 3GB RAM and 32GB internal storage was launched in India in India for Rs 12,990.

To recall, Oppo A3s is the first A-series device from the company with Super Full screen. It features a 6.2-inch HD+ display with a resolution of 720×1520 pixels, a full notch screen, and 88.8% high-ratio screen. The phone has a Snapdragon 450 1.8 GHz octa-core processor coupled with 2GB RAM and 16GB internal storage. It has a dual rear camera of 13-megapixel with f/2.2 aperture and 2-megapixel with f/2.4 aperture sensors with LED flash. For selfies, there is an 8-megapixel sensor that supports AI Beauty Technology 2.0. It runs on Android 8.1 operating system with ColorOs 5.1 on top and is backed up by a 4230mAh battery.