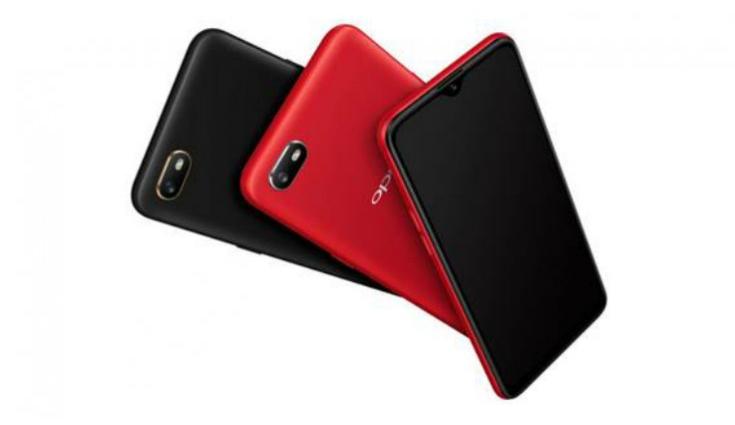 Starting with the Oppo A1K, the smartphone was launched in India for Rs 8,490. However, with a recent price cut, it was selling at Rs 7,990. Now, Oppo has slashed the price by Rs 500 and the smartphone is available at Rs 7,490. It is important to note that the price cut is available on Amazon, while Flipkart is selling at previous price of Rs 7,990.

Moving on, as per Mumbai-based retailer, Mahesh Telecom, the company has slashed the price of Oppo F11 smartphone. To recall, the smartphone was launched in India for Rs 17,990 for the 4GB RAM variant, while the 6GB RAM option is priced at Rs 19,990. The company then slashed the price of both variants and they were retailing at Rs 16,990 and Rs 17,990. As per the retailer, the brand has announced a price cut of Rs 2,000 on the 4GB RAM + 128GB internal storage variant of the smartphone and it now retails at Rs 14,990.

Recollect some key specifications, the Oppo F11 has a 6.5-inch Full HD+ (2340 x 1080 pixels) display with a waterdrop notch design, powered by an Octa-core MediaTek Helio P70 12nm processor, backed by a 4020mAh battery with VOOC flash charge 3.0 and runs on Android 9 Pie with ColorOS 6.0.

Oppo A1K features a 6.1-inch HD+ display with a screen resolution of 1520 x 720 pixels. The smartphone is powered by a MediaTek Helio P22 processor backed by a 2GB of RAM and 32GB of internal storage, which can be further expanded up to 256GB via microSD card slot.