Oppo A1K launched in India for Rs 8,490, to be available on both offline and online channels 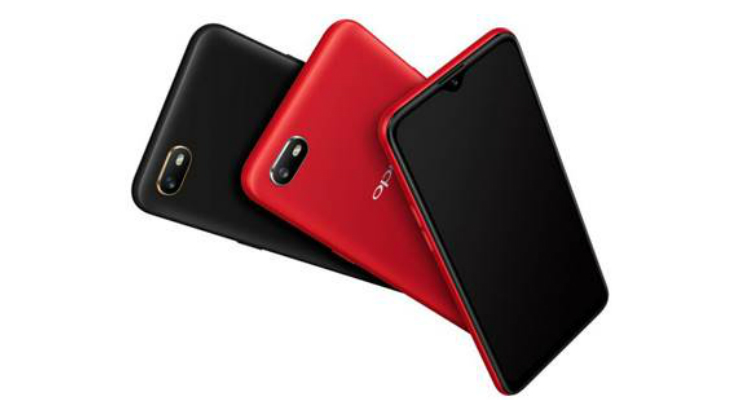 The smartphone comes with a price tag of Rs 8,490 and it will be available for sale starting from today on Amazon, Flipkart, Snapdeal, Tata CLiQ, PayTM Mall and all offline stores.

Oppo has officially announced the launch of its latest budget-centric smartphone, the Oppo A1K, in India. The smartphone comes with a price tag of Rs 8,490 and it will be available for sale starting from today on Amazon, Flipkart, Snapdeal, Tata CLiQ, PayTM Mall and all offline stores.

The new smartphone from Oppo comes loaded in two colour options, Red and Black. We earlier reported that the phone reportedly goes on sale through offline channels. Jumping straight to the specifications, the Oppo A1K features a 6.1-inch HD+ display with a screen resolution of 1520 x 720 pixels along with 87.43 per cent screen-to-body ratio, Corning Gorilla Glass protection and there is a waterdrop notch as well.

The smartphone is powered by a MediaTek Helio P22 processor along with IMG PowerVR GPU. The phone is backed by a 2GB of RAM and 32GB of internal storage, which can be further expanded up to 256GB via microSD card slot. The smartphone was launched in Russia earlier this month.

For optics, the phone is equipped with an 8-megapixel rear camera with f/2.2 aperture and a 5-megapixel front-facing camera with f/2.0 aperture. The phone runs on Android 9.0 Pie, which is based on ColorOS 6.0. The user interface comes loaded with a Smart Assistant function that provides features like Shortcuts, Favorite Contacts, Schedules, Step Counter, Photo Album, Schedule Management, Online Orders, and Cricket Matches.