Oplus, a Taiwanese device maker, has announced the launch of XonPhone 5. The Android KitKat operating system based smartphone is now available on Snapdeal for Rs 7,999.

As per the listing, the Oplus XonPhone 5 has two SIM slots – one for a micro SIM and the other for a mini SIM card. It comes with a 5 inch HD IPS display, Android KitKat operating system, 1.3 GHz Mediatek quad core processor, 1 GB RAM, and Mali 400 GPU. 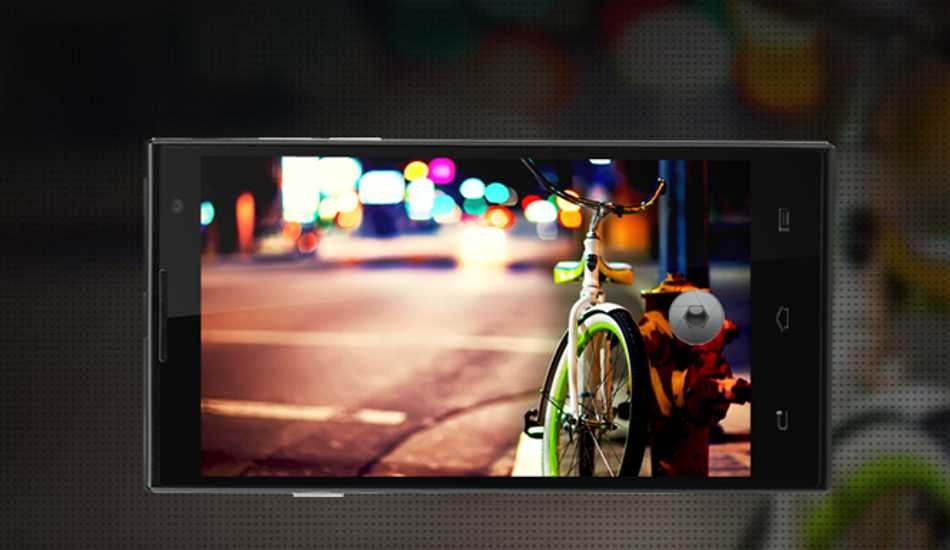 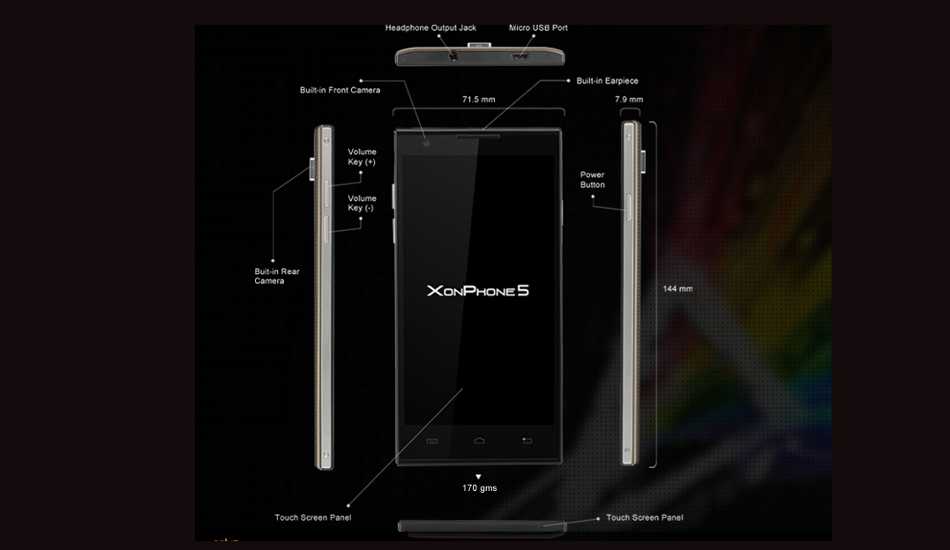 Looking at the specification, one could easily say that this is one of the well-equipped handsets under Rs 10,000. Earlier this month, Chinese handset giant, Xiaomi launched its Mi 3 in India which was sold out within hours indicating a tectonic shift in the mindset of Indian consumers who are now looking for features instead of brand names.