Gionee Elife E8 was launched today at Rs 34,999 and will be available exclusively via Snapdeal initially.

Only 20,000 units of Gionee Elife E8, which was launched in India today at Rs 34,999, will be available via Snapdeal. This was revealed to The Mobile Indian by William Lu, the president and chief product designer of Gionee. 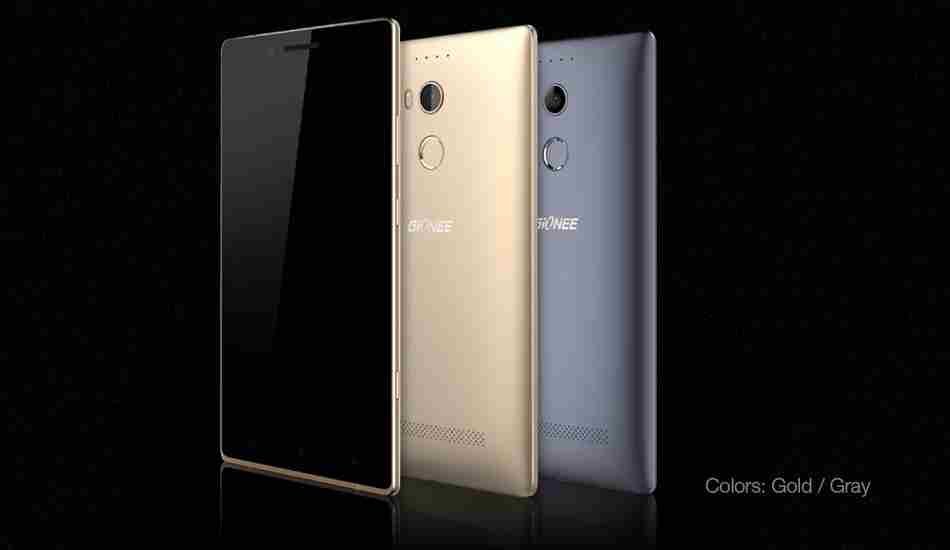 William also informed The Mobile Indian that Gionee is mulling to make the new Elife E8 available through offline stores but they will take a final call on the same in 2-4 weeks after watching the response from consumers to its online sales which the company says is an “experimentâ€.

Gionee, till today, had no formal tie-up with any Indian e-retailer to sell its phones; it was relying on its offline stores and its own online store to sell its devices in India. Infact, last year it advised its Indian customers not to purchase Gionee products from other online retailers.

But the big question is that will be sold out?

The Gionee Elife E8 does look great on paper, particularly in the camera front. It has a 24 megapixel camera which, according to Gionee, can capture photographs in humongous 120 megapixel. Gionee further claimed that the Elife E8 has a ‘lossless’ zoom that maintain image quality even if the user keeps the zoom at 3X. Besides, it offers image stabilisation, 4K video recording, and auto focus ability in as little as 0.2 seconds. The smartphone also boasts an 8 megapixel front camera.

The Gionee Elife E8 has a 6 inch Super AMOLED display with 2560×1440 pixels resolution (WQHD). It is powered by the MediaTek MTK6795 chipset that has a 2 GHz octa core processor and 3 GB RAM. This processor runs the Android 5.1 Lollipop operating system on top of which lies Gionee’s Amigo 3.1 interface and will get the Android Marshmallow as well in future. Besides, the Gionee Elife E8 offers dual SIM, 4G, 3500 mAh battery and a fingerprint sensor as well.