OneUI: How to see phone performance stats while gaming on a Samsung Galaxy? 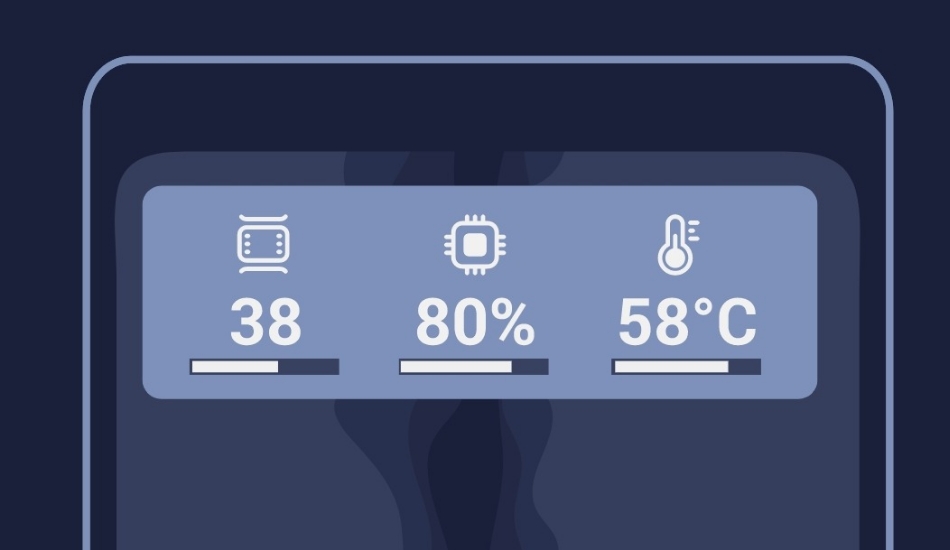 How can you check how well is your Samsung phone performing while you game heavy on it? Here's a guide

Gaming enthusiasts have been on a rise when it comes to mobile gaming as a result of which we are also witnessing the launch of several gaming smartphones. These gaming smartphones come with a bunch of extra features while playing games and for those who are serious about gaming, know how important it can be at times to monitor the performance of your phone while you are gaming.

While the gaming phones have this feature as standard, other phones such as from Samsung including its flagship phones, that are also good at gaming don’t get one, unless you know how to enable it. If you don’t, here we are to get you through the process of enabling these game stats so you can monitor how your phone is performing while you game on it. These game stats include how well your phone is handling the frame per second, the CPU as well as GPU usage that will help you know if your smartphone is underperforming or is it efficient enough.

Start a game and then pull down the notification shade so you can go to the ‘Game Booster’. 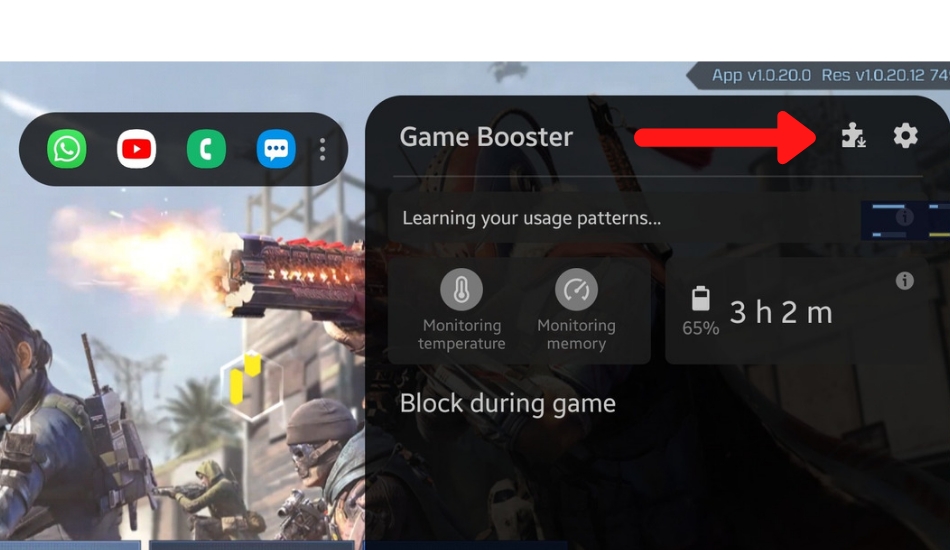 After the game booster pops up, there is a small puzzle icon with a down arrow on it sitting left to the settings icon. Click on it. 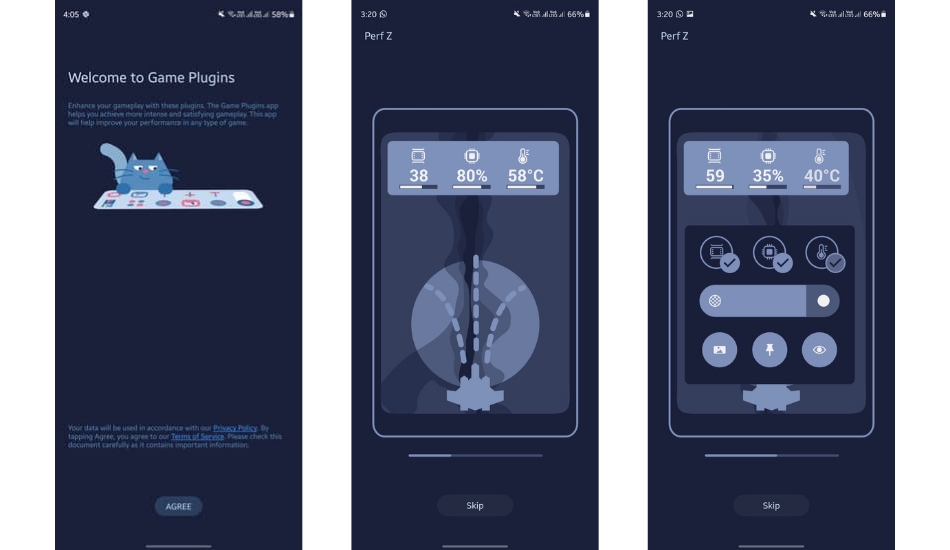 Now, it will take you to the Galaxy Store to download/update the ‘Game Plugins’ app. 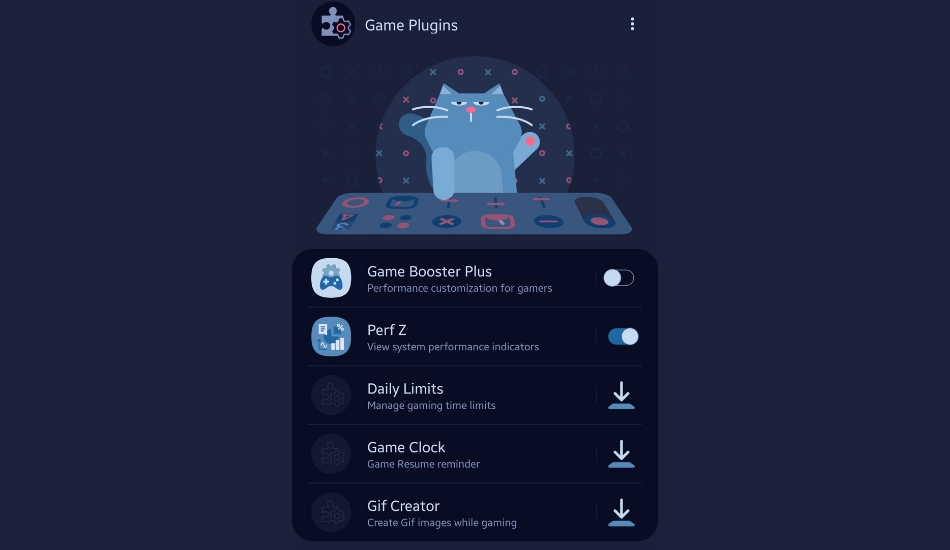 Once the app has been updated/downloaded, you can open it from the app drawer. Now there are a bunch of modules in here which you can try but the one we want is the one named ‘Perf Z’. 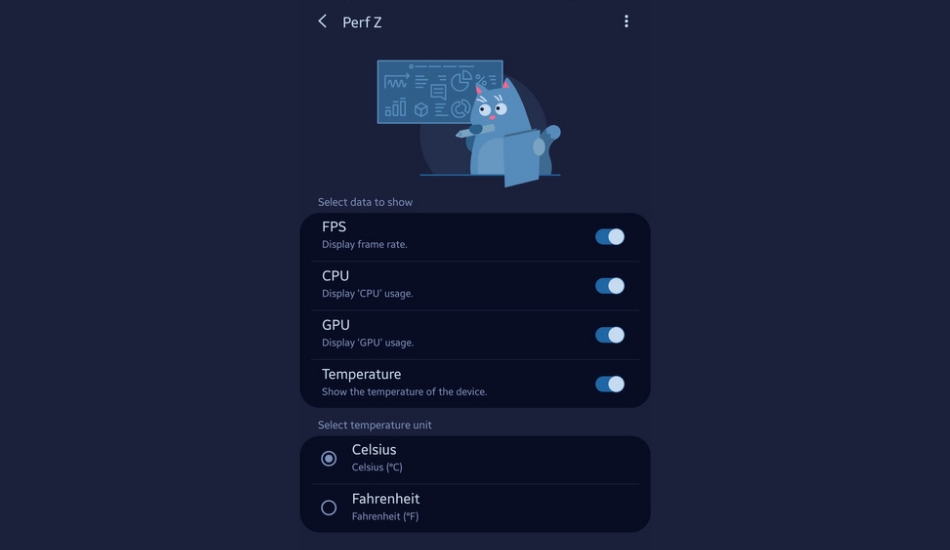 Once you download it and enable it, it will ask you which data to show and then you can enable the options that suit your needs. 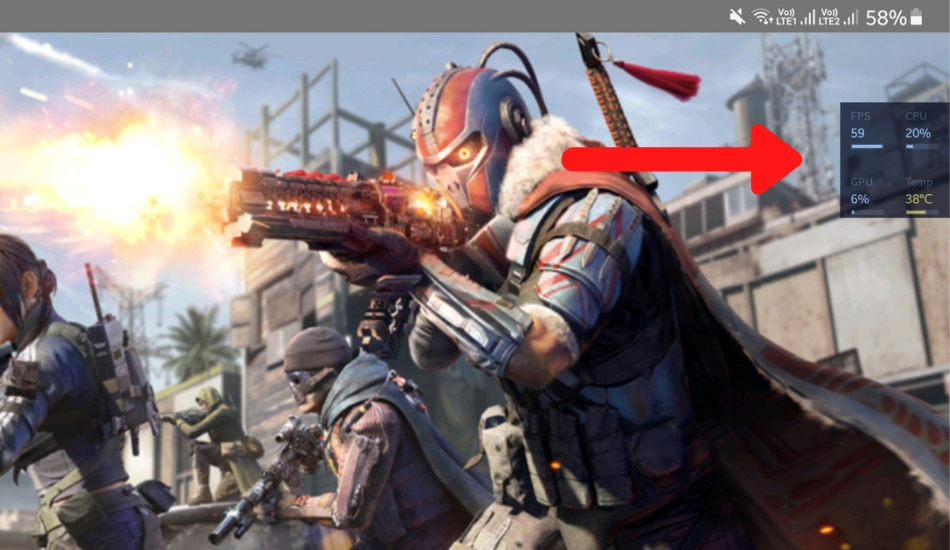 In the last and final step, you now have to open the game and the window showing all the data will pop-up on your screen. You can move this window wherever you want it to be on the display so it doesn’t interfere while you game on your Samsung smartphone.