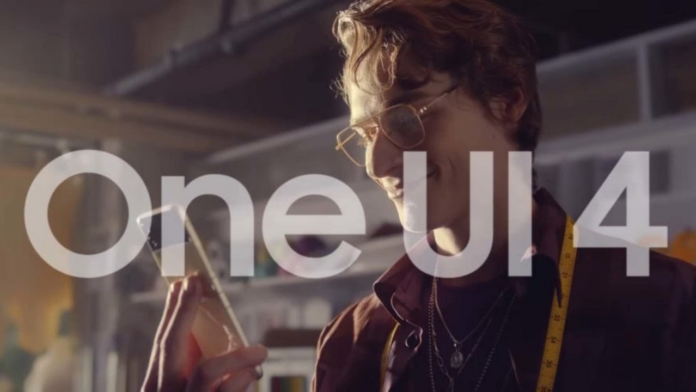 Samsung is working on stabilising it’s OneUI 4 builds on Android 12 and has already released three builds for the Galaxy S21 series. Now, the Korean manufacturer is working on bringing the OneUI 4 beta to its latest foldables, the Galaxy Z Flip3 and the Z Fold3.

The OneUI 4 beta will first arrive for the Galaxy Z Flip3 and the Z Fold3 units in South Korea. Soon after, it should expand to other markets, including Germany, India, the UK, and the US. The information came via the Beta Operations Manager on the Samsung Members forum. Notingly, both unlocked and carrier-locked versions of the phones will be getting access to this software.

Interested members will be able to join the beta via the Samsung Members App once the OneUI 4 Beta Participation banner for the Galaxy Z Fold3 and the Z Flip3 goes live within the app.

The OneUI 4 beta first became available last month for the Galaxy S21 series. As the software is based on Android 12, it brings many new features, including a Wallpaper-based theming system and new animations across the system. You also get access to improved stock apps, newer widgets, more lock screen widgets, and much more.

Samsung recently also released new promo videos for OneUI 4. These videos revealed that OneUI 4 will also arrive for laptops via a customised version of the software designed specifically for laptops.

There’s a possibility that OneUI 4 will basically skin Windows, however as Windows OS is not open-source like how Android is, Samsung will have limited capabilities as to what it can change.

Samsung also seems to be working closely with Microsoft to integrate some of its features into Windows OS. As a reminder, Samsung also preloads a suite of Microsoft apps into its flagships and other devices.