OnePlus X price and design details leaked ahead of launch 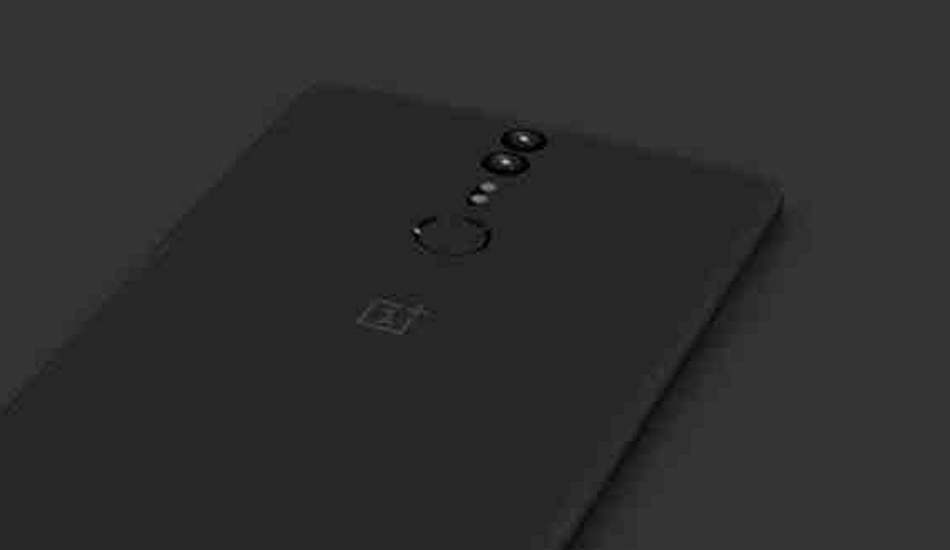 Design and pricing details of the much rumoured OnePlus X has been leaked on a Chinese social networking website â€“ Weibo. OnePlus X is expected to be launched this October 29 at an event in China. Now on Weibo, a poster of yet to be issued advertisment of OnePlus X has been leaked, as per which the upcoming smartphone is to cost 1,699 yuan (approximately Rs 17,378) – slightly cheaper than OnePlus 2 that costs Rs 24,999 in India.

OnePlus is hosting simultaneous events on October 29 in New Delhi, New York, San Fransico, London, Beijing and Jakarta. At the event it is expected to launch the phone. This is the much hyped smartphone from OnePlus as specs and image leaks of the OnePlus X have been rendering online from a long time.

The rumored OnePlus X smartphone has already been approved by Federal Communications Commission (FCC). As per FCC details, the OnePlus device is named as One E1005 and has a 5-inch full HD display, Mediatek processor clocked at 1.9 GHz, 3GB of RAM, 16GB/32GB onboard storage, a 2450 mAh battery, and standard connectivity options like WiFi, GPS, Bluetooth 4.0, FM Radio and LTE.

The device will run on the Android based Oxygen OS. It is said to have a 13 megapixel rear camera and a 5 megapixel front snapper. According to earlier leaks, the phone will be 139mm tall and will have a dual-camera setup at the back with fingerprint sensor.

If launched on October 29, the OnePlus X will likely to hit the markets in November or December.