OnePlus is working on bringing its Ultra flagship with a primary focus on cameras. 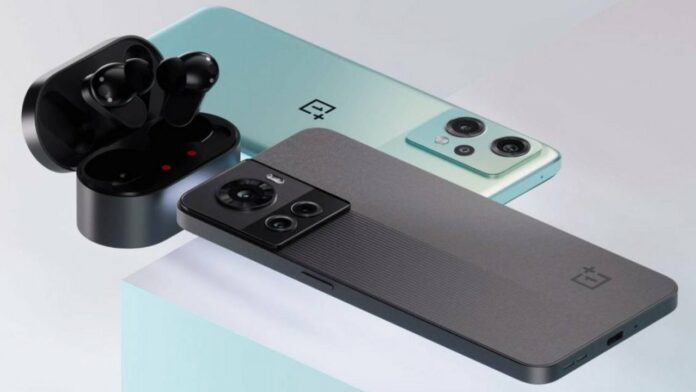 OnePlus 10 Pro is currently the most premium offering from the Chinese brand and it now seems like it is soon going to be replaced with an even more high-end smartphone, which should be the OnePlus Ultra flagship. Further, the same leak also mentions the OnePlus 10 processor details and what the upcoming Nord series smartphones from OnePlus could employ.

The leak from tipster Yogesh on Twitter suggests that the OnePlus Ultra is now getting into the testing phase with the Snapdragon 8 Gen 1+ SoC, that is supposed to be an overclocked version of the Snapdragon 8 Gen 1 along with higher efficiency. Apart from that, the device will primarily focus on cameras as well, which we assume will be a better version of the second generation Hasselblad mobile camera that came with OnePlus 10 Pro.

Further, the tipster says that Dimensity 8000 series and the Snapdragon 888 have been reserved for the mid-range devices such as the Nord lineup. Moreover, a Snapdragon 7 Gen 1 device is also being planned. This is the same processor that is being expected to debut with the Oppo Reno 8 by June end.

Meanwhile, another new device that has entered the testing phase is the OnePlus Meili. The device is expected to launch soon under the OnePlus Nord series. It is currently unknown what the official moniker of Meili will be. It is suspected that this device could be the Nord 3. This smartphone could launch in June or July of 2022. OnePlus is yet to confirm the launch timeline of its popular Nord 2 successor.

The company might continue to offer the device with a triple-camera setup on the back. One can also expect the Nord 3 to come with a 4500 mAh battery with 80W fast charging support. Meanwhile, the latest Nord smartphone to arrive in India is the Nord CE 2 Lite.