OnePlus Meili smartphone in works, could launch as a Nord series device

OnePlus Meili could be a new Nord series device. 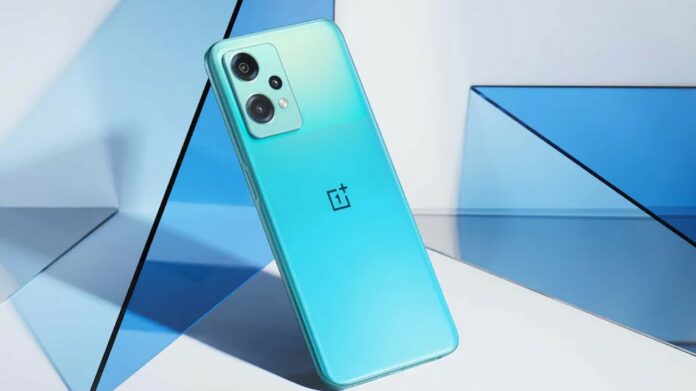 OnePlus is now gearing up to launch a new Nord series smartphone in India which is reportedly codenamed, Meili. The details about the OnePlus Meili smartphone have been leaked ahead of the launch. It is unclear as to which Nord device it is at this point. OnePlus is reported to be working on multiple Nord smartphones and another one of them was leaked to be the OnePlus Nord 2T.

The report comes from MySmartPrice and the publication says that it has learned from its industry sources about an upcoming OnePlus smartphone that is being tested and will launch soon. “Our sources have informed us that this phone could be launched under the Nord series”, said the report.

The new smartphone is codenamed, Meili. It is expected to launch soon under the OnePlus Nord series. It is currently unknown what the official moniker of Meili will be. The publication suspects that this device could be the Nord 3. It could launch in June or July of 2022. OnePlus is yet to confirm the launch timeline of its popular Nord 2 successor. Moreover, it is expected to debut with a MediaTek Dimensity 8000 series chipset and an AMOLED display with support for a 90Hz refresh rate.

The company might continue to offer the device with a triple-camera setup on the back. One can also expect the Nord 3 to come with a 4500 mAh battery with 80W fast charging support. Meanwhile, the latest Nord smartphone to arrive in India is the Nord CE 2 Lite.

It has a 6.59-inch Full HD+ 120Hz LCD display. It comes with a punch-hole notch display like other Nord devices. The phone packs a Qualcomm Snapdragon 695 5G SoC. The device comes with 6GB or 8GB of LPDDR4x RAM along with 128GB of UFS 2.2 internal storage.