OnePlus tipped to launch a new phone under Rs 18,000 in India 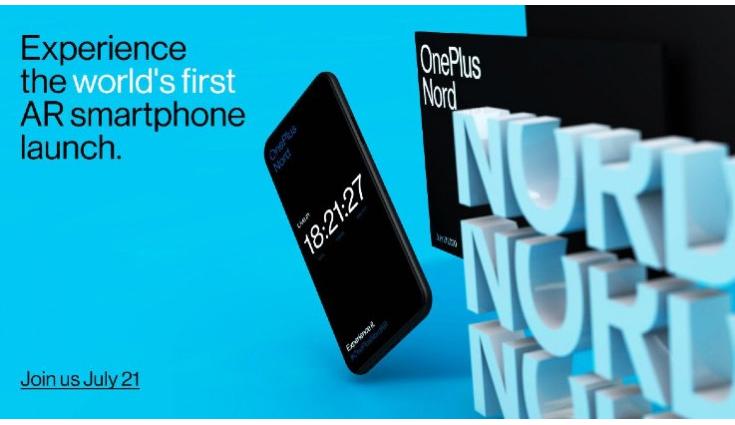 The smartphone is reported to launch next month.

With this, OnePlus is planning to take on Xiaomi, Oppo, Samsung, Vivo and Realme in this price segment. The company recently launched the OnePlus Nord smartphone, which was priced at the mid-range segment. But, it seems that the brand is looking to explore the mid-budget segment. If the rumour turned out to be true, then might see a competition in the said price bracket. That said, no other information is available in this price range.

OnePlus Nord is powered by octa-core Qualcomm Snapdragon 765G SoC, paired with Adreno 620 GPU and up to 12GB LPDDR4x RAM and 256GB of UFS 2.1 storage. The phone doesn’t support expansion via a microSD card.