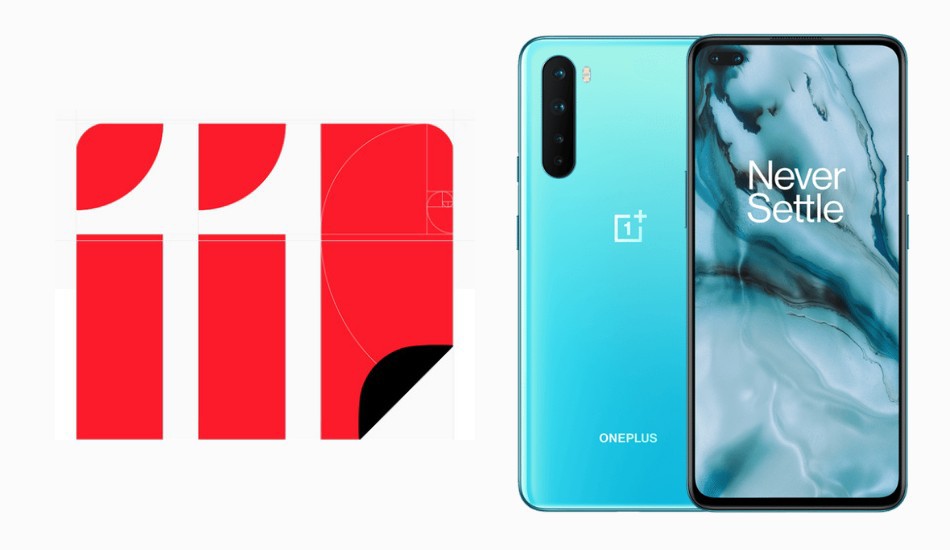 OnePlus has released the first OxygenOS 11 open beta update for the OnePlus Nord.

OnePlus Nord was the company’s attempt to enter and disrupt the mid-range segment with its great price to performance ratio. Talking about performance, the company has revealed the first OxygenOS 11 Beta build for the OnePlus Nord, giving the device a taste of Android 11.

For those who are unaware, OxygenOS 11 is the latest version of OnePlus’s software that is based on Android 11. The version first arrived for the OnePlus 8 series a couple of months back.

The changelog for the new version reads:

OnePlus says that one must have 3GB of free storage space for the optimal installation of the update and should also have a minimum 30% of battery level. The manufacturer has released three different versions of the update based on the regions so you can download the one respective to your locality.

As this is a beta update, one can expect bugs for which OnePlus has a feedback program as well. After installing the update, you can help OnePlus squash those bugs for a better stable experience.