OnePlus 9 RT will launch soon. It will be the first OnePlus phone to run OxygenOS 12 based on Android 12 out of the box 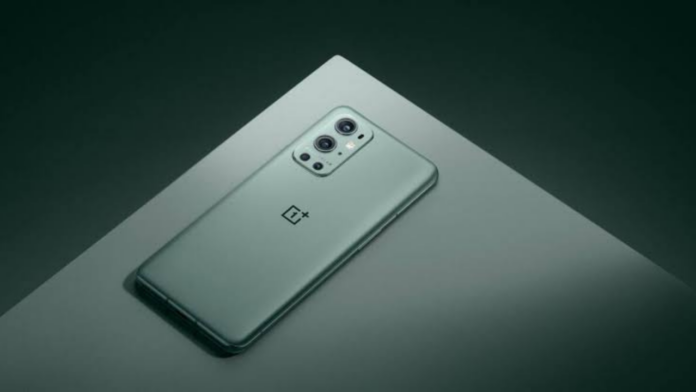 A new OnePlus 9 series smartphone is in leaks now. Dubbed as OnePlus 9 RT, the phone will reportedly launch in India and China in October. Some of the specifications for this OnePlus 9RT model have been tipped as well.

As per a report from Android Central, OnePlus 9RT will be launching in October for the Indian and Chinese markets. As the name suggests, it will be a tweaked version of the OnePlus 9R. So OnePlus 9 RT will share most of its specifications with the OnePlus 9R.

In terms of optics, the OnePlus 9 RT may come with a 50-megapixel Sony IMX766 sensor. The phone will pack a 4500mAh battery capacity and 65W fast charging.

Further, the report adds that it will be the first OnePlus phone withAndroid 12-based Oxygen OS 12 out of the box. It will get features like Floating Windows, new privacy features and a theme store.

The phone will debut only in India and China. The report also states that there will be two new Nord phone launches scheduled for 2021. No details of the Nord phones were revealed in the report.

Meanwhile, OnePlus recently confirmed that the OnePlus 8 series will get Oppo’s ColorOS next year. The company is working to bring Color OS to the OnePlus 8, OnePlus 8 Pro, and OnePlus 8T as well. However, it is not known if the update will only arrive on the Chinese units or the global models as well.

Oppo is currently working on the ColorOS 12 based on Android 12. So it is expected that OnePlus will roll out ColorOS 12 for the OnePlus 8 series.