Oneplus 8T Pro May Not Launch This Year 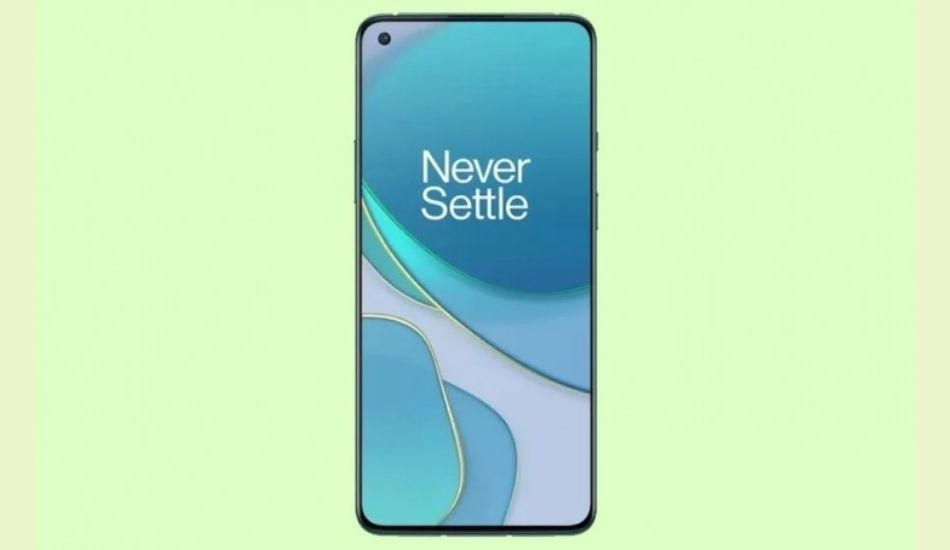 The news came in after Max J, a popular leakster shared an image on Twitter in which Kebab2 was crossed.

Last year, OnePlus launched the OnePlus the OnePlus 7T, 7T Pro and 7T Pro McLaren edition in a single even but, this year, it looks like the company will only be launching the OnePle 8T in the upcoming even and the OnePlus 8T Pro launch will be scheduled next year.

The news came in after Max J, a leakster shared an image on Twitter in which Kebab2 was crossed. For starters, kebab is the codename of the upcoming OnePlus 8T and Kebab2 could be the OnePlus 8T Pro. This also indicates that OnePlus might end the “T Pro” series and just launch the regular “T” version from now on. 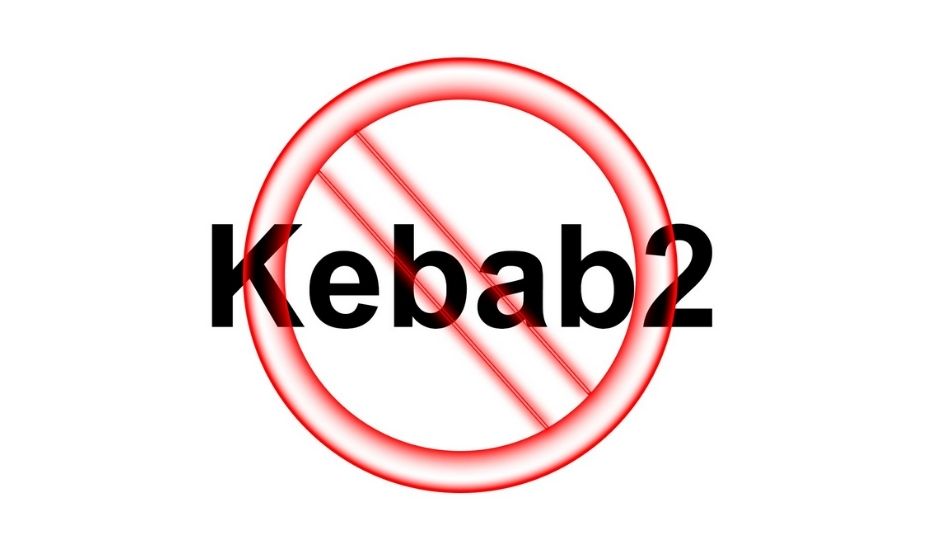 Now, there’s still no evidence that this could be the end of the T Pro series hence we suggest you take this little assumption of ours with a pinch of salt. But, we do think that OnePlus is doing the right thing this time as the previous year’s OnePlus 7T Pro was pretty less exciting.

OnePlus 8T, according to leaks and rumours has a code name “kebab.” The phone will rock a Snapdragon 865+. a 120Hz 6.55-inch Fluid AMOLED display and could come with four cameras the primary being a 48-megapixel shooter, 16-megapixel wide-angle secondary wide-angle shooter, a 5-megapixel macro camera, and a 2-megapixel depth sensor.

Apart from that, the phone is rumoured to come with 8GB RAM and 128GB storage for the base variant and could also be the first phone to get the Android 11 update similar to how quickly the OnePlus 7T got the Android 10 update, as soon as its launch.