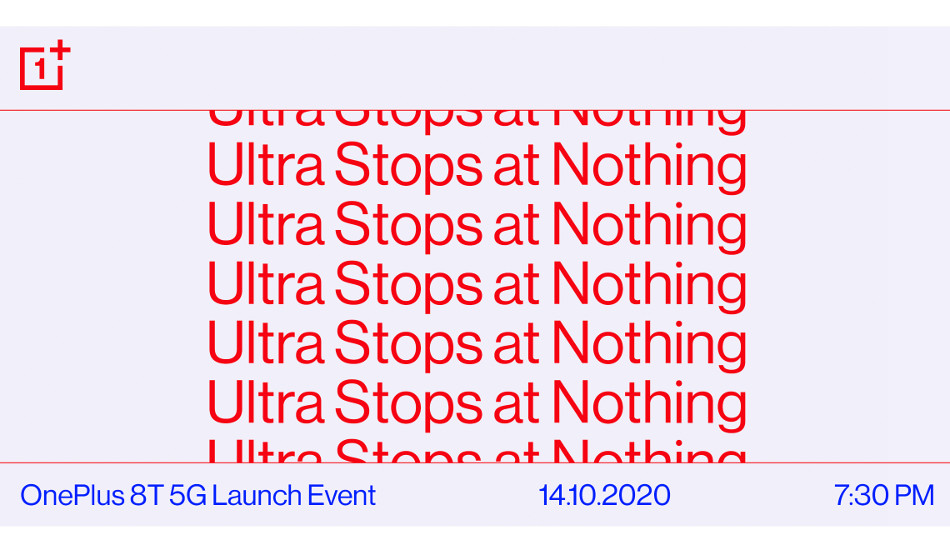 The new price of the phone is now reflecting on on OnePlus India as well as Amazon India.

OnePlus is going to launch OnePlus Nord CE 5G in India on June 10. Now ahead of the launch, OnePlus 8T has received a price cut in India.

The OnePlus 8T features a 6.55-inch Full HD+ Fluid AMOLED display with 2400 X 1080 pixel resolution and 120Hz refresh rate. The phone will have 402 PPI, Corning Gorilla Glass protection. Under the hood, the phone is powered by the Qualcomm Snapdragon 865 SoC with Adreno 650 GPU, paired up to 12GB RAM and 256GB storage.

On the battery front, OnePlus 8T packs a 4,500mAh battery with 65W Warp Charging that is capable of charging the battery from 0 to 100% in 39 minutes, and almost 58% in just 15 minutes. The charger also supports up to 45W PD charging so that it supports devices such as laptops or tablets.

It runs OxygenOS 11, which is based on the latest Android 11 OS. For security, the phone will sport an in-display fingerprint sensor and face unlock technology as well. Sensors onboard will be In-display Fingerprint Sensor, Accelerometer, Electronic Compass, Gyroscope, Ambient Light Sensor, Proximity Sensor.