OnePlus 8 vs Poco F2 - How these affordable flagships compare?

Both these phones come with Snapdragon 865 processor which supports 5G connectivity.

OnePlus and Poco are now going to battle in the elusive 'affordable flagship' segment in India with the OnePlus 8 and F2 Pro respectively.

WhilebOnePlus has already launched the 8 series in the country, we're waiting for F2 Pro to make its debut over here. But since the pricing in China is out this month, we decided to compare these two phones based on the features that are available to us from the brands.

OnePlus has made radical design changes to the 8. Compared to its predecessor, the phone now gets a punch-hole design camera, offering more display real estate, instead of going for the waterdrop notch. At the back, the circular-shaped camera unit has been changed with the vertical setup. Giving the phone a clearer design footprint. The materials used on the 8 are the same as that with 7T since it misses out on wireless charging. 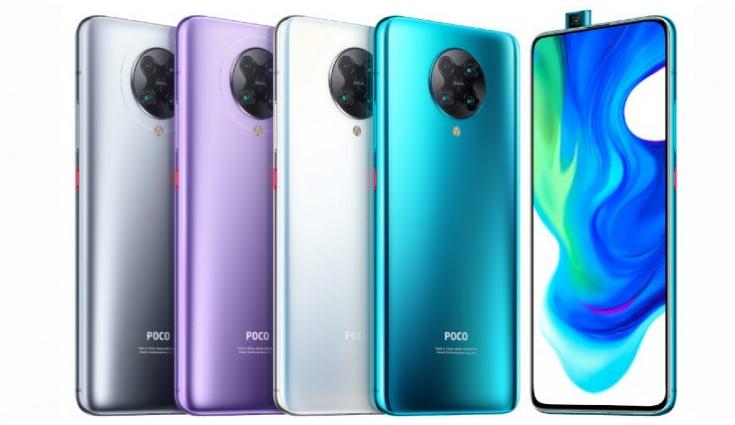 Talking about the F2 Pro, Poco seems to have gone for a different design set up. The phone sports a pop-up front camera which means no need for punch hole, or notch design. The camera at the back is placed in a circular frame, which looks far better than what we had with the OnePlus 7T last year. The phone is built around a mix of metal and glass.

The OnePlus 8 comes with 4300mAh battery Wrap Charge 30T and runs on Android 10 with OxygenOS 10.0. It is powered by 2.84GHz octa-core Snapdragon 865 processor with Adreno 650 GPU. You get RAM options up to 12GB, and storage variant up to 256GB which is non-expandable. OnePlus 8 Pro runs on the reliable Oxygen OS which has been developed in-house by the company and uses a near-stock Android with its own set of customisations. 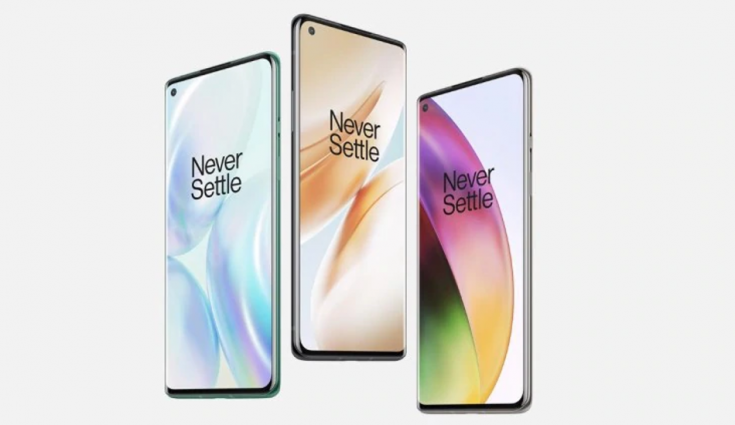 Poco F2 Pro is also powered by the Snapdragon 865 5G processor along with Adreno 650 GPU. The phone is backed by with up to 8GB of RAM and up to 256GB of internal storage. It is loaded with in-display fingerprint sensor and infrared sensor. It is backed by a 4700mAh battery with 33W fast charging support. On the connectivity front, it supports dual 4G VoLTE, WiFi 6, Bluetooth 5.1, NFC, USB Type-C and dual-SIM. Poco F2 Pro runs on Android 10 based on MIUI 11, which has been running on a slew of Xiaomi and Poco devices for a while.

As you can see from the details, both OnePlus 8 and Poco F2 Pro are offering similar features and hardware specs, offering Snapdragon 865 processor with over 8GB RAM options. Except, OnePlus 8 gets a 90Hz refresh rate display, while F2 Pro packs a regular 60Hz screen. In addition to this, OnePlus comes with the triple rear camera setup, while Poco has opted for a quad setup, which is likely to offer better images. We're quite familiar with the software running on these devices, which have their own benefits. We're waiting to see how Poco prices the F2 Pro in India, where it will compete with a host of 865-powered devices from OnePlus, Realme and iOOQ as well.