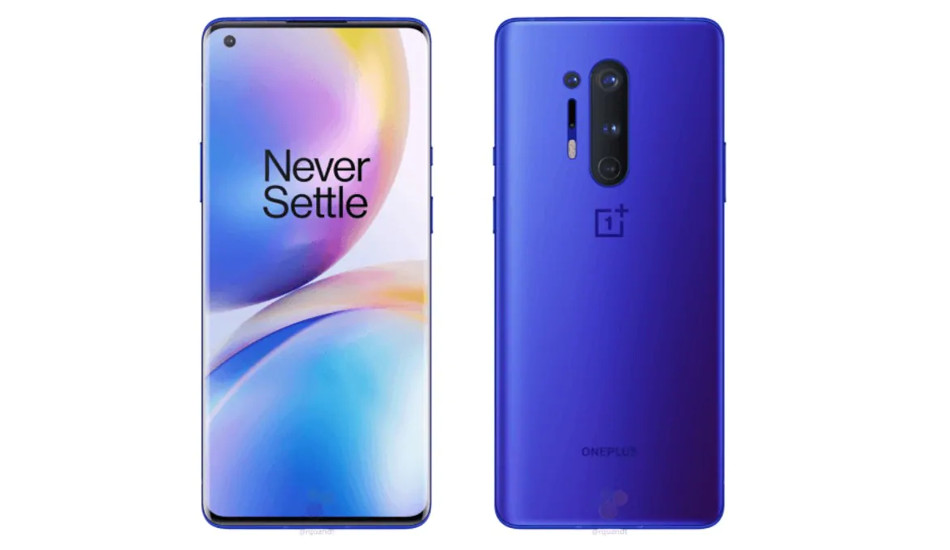 OnePlus will be launching OnePlus 8 Pro and OnePlus 8 smartphones in India today. Along with smartphones, OnePlus Bullets Wireless Z headphones have also been teased to launch.

An online launch event will be held today at 8:30 pm IST today. The event will be live-streamed on the OnePlus official website and YouTube as well.

The OnePlus 8 Pro will feature quad cameras at the back and a hole-punch display. It will have a 48-megapixel primary lens, a 48-megapixel secondary shooter, an 8-megapixel third lens and a 5-megapixel fourth lens. For the front, there will be a 16-megapixel selfie shooter.

The smartphone will come with a 6.78-inch QHD+ Super AMOLED Fluid display with a screen refresh rate of 120Hz. It will be powered by a Qualcomm Snapdragon 865 5G processor along with Adreno 650 GPU. The smartphone will be loaded with 8GB/12GB LPDDR5 RAM and 128GB/256GB UFS 3.0 internal storage that isn’t expandable. The phone is expected to pack 4,510mAh battery with 30W Warp Charge 30T and Warp Charge 30 Wireless wireless charging support as well.

OnePlus 8 is rumoured to feature a smaller 6.55-inch full-HD+ Super AMOLED display with 90Hz refresh rate. The smartphone will be powered by a Qualcomm Snapdragon 865 5G chipset along with Adreno 650 GPU. It will be backed by up to 12GB of LPDDR4X RAM along with 256GB of UFS 3.0 storage.

The phone will be equipped with a triple-camera setup with a combination of 48-megapixel primary lens, a 16-megapixel secondary shooter and a 2-megapixel third sensor. For the front, it will come with 16-megapixel selfie shooter. It will have a 4,300mAh battery with 30W Wrap Charge 30T fast charging support.