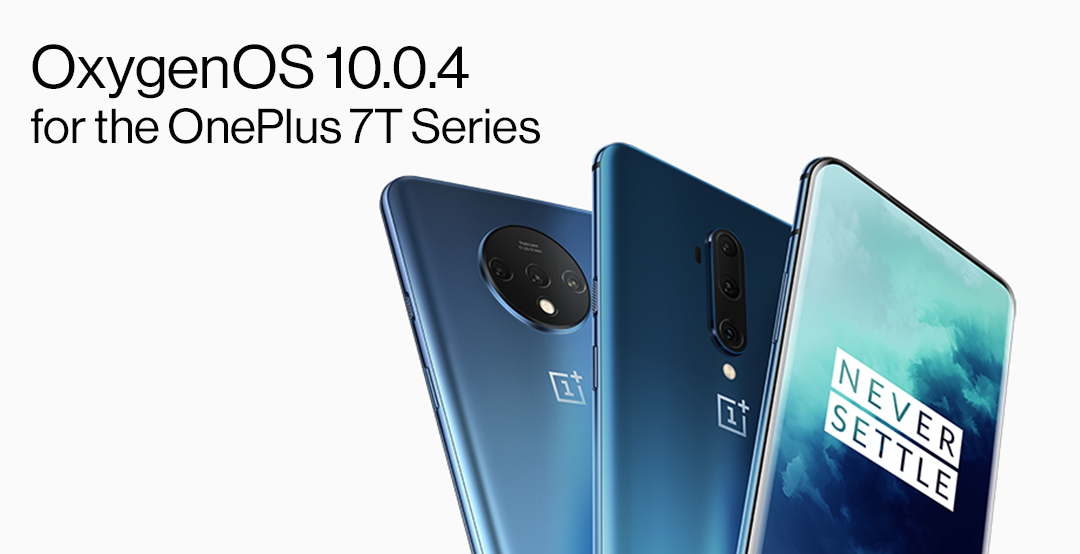 OnePlus has announced the roll out of update to OnePlus 7T and OnePlus 7T Pro on OnePlus forums.

OnePlus has announced the roll out of update to OnePlus 7T and OnePlus 7T Pro on OnePlus forums. This OTA will have a staged rollout. The OTA will be received by a limited number of users today and will have a broader rollout in a few days after making sure there are no critical bugs. You can check for an update by going to Settings > System > System Updates.

Here is the Complete changelog: