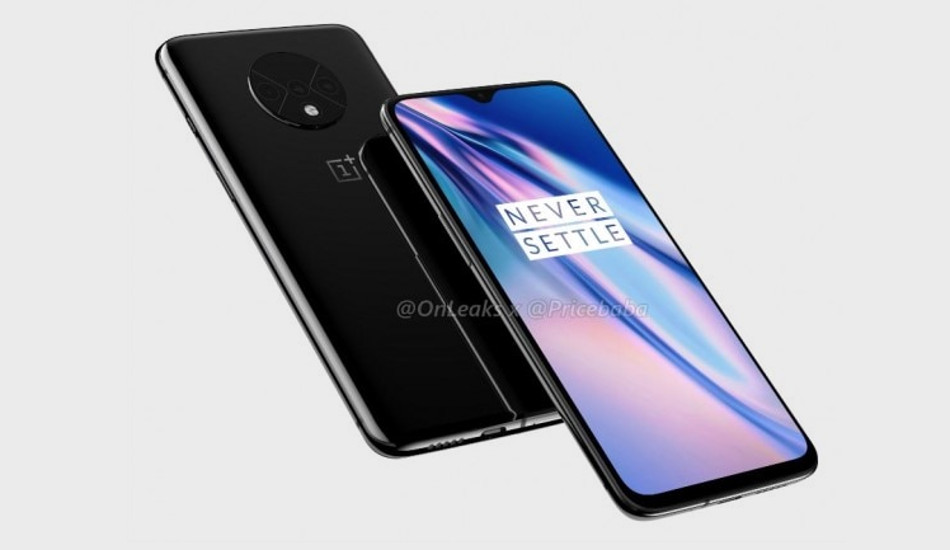 The renders have confirmed that the OnePlus 7T will feature a triple camera setup at the back in a circular camera module.

OnePlus will be launching OnePlus 7T and OnePlus 7T Pro smartphones along with OnePlus TRV on September 26 in India. Now ahead of the launch, OnePlus has released official renders of the OnePlus 7T which has revealed the design and rear camera setup.

As per the renders posted by the company on OnePlus forum, the OnePlus 7T will feature a glass back panel with a two-tone finish. The top half of the rear back panel has a dark shade and the bottom part has a lighter shade. The blue colour reminds us of the Nebula Blue OnePlus 7 Pro. 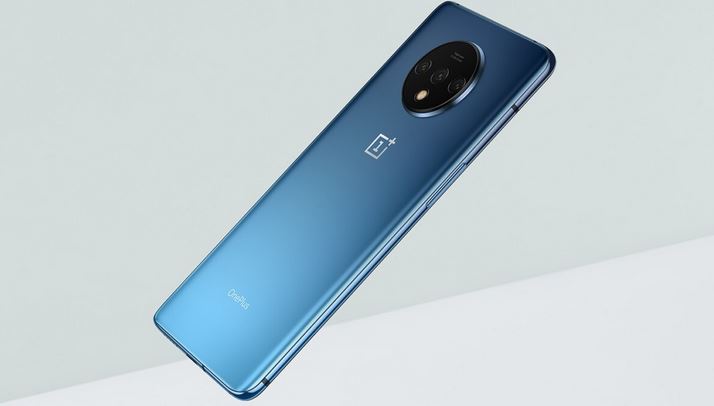 The renders have confirmed that the OnePlus 7T will feature a triple camera setup at the back in a circular camera module. The three sensors are aligned horizontally with a dual-LED flash light lying below them. At the back, there is also OnePlus logo and the company name. The design schematics also hint that the phone will feature waterdrop notch on the top. Lastly, the renders also reveal the volume rockers are placed on the left side while the power on/off button and alert slider are on the right side.

The OnePlus 7T will be backed by a 3,800mAh battery with WARP Charge 30T Fast Charging support. It will run on OxygenOS based on Android 10 and will feature an optical in-display fingerprint sensor on the front for authentication.