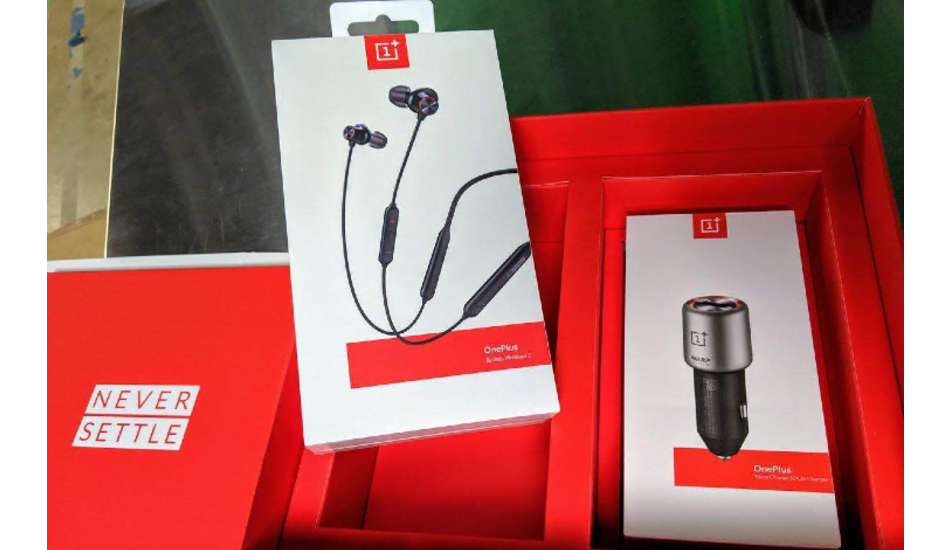 The OnePlus 7 Pro is now expected to also bring with it the new OnePlus Bullets Wireless 2 Headphones and the Warp Charge 30 car charger. The device has also been spotted on Geekbench with Snapdragon 855 and 12 GB of RAM. OnePlus has also shared camera samples of the phone displaying the quality of ultra-wide, regular and telephoto lenses.

In a series of leaks and teasers, a lot of information about the OnePlus 7 Pro has been revealed in the last 24 hours, ahead of a launch event scheduled for May 14. Among the newly known details, we’ve come to know that the OnePlus 7 will be bundled with the latest OnePlus Bullets Wireless 2 Headphones and the Warp Charge 30 car charger, could feature 12 GB RAM and Snapdragon 855 and will come with Ultra-wide and zoom cameras as teased by the company.

To start things with, the upcoming OnePlus 7 Pro is now expected to also bring with it the new OnePlus Bullets Wireless 2 Headphones and the Warp Charge 30 car charger. The news comes from the pictures shared by YouTuber LinusTechTips who appears to have received a special package from OnePlus ahead of the phone’s official release. 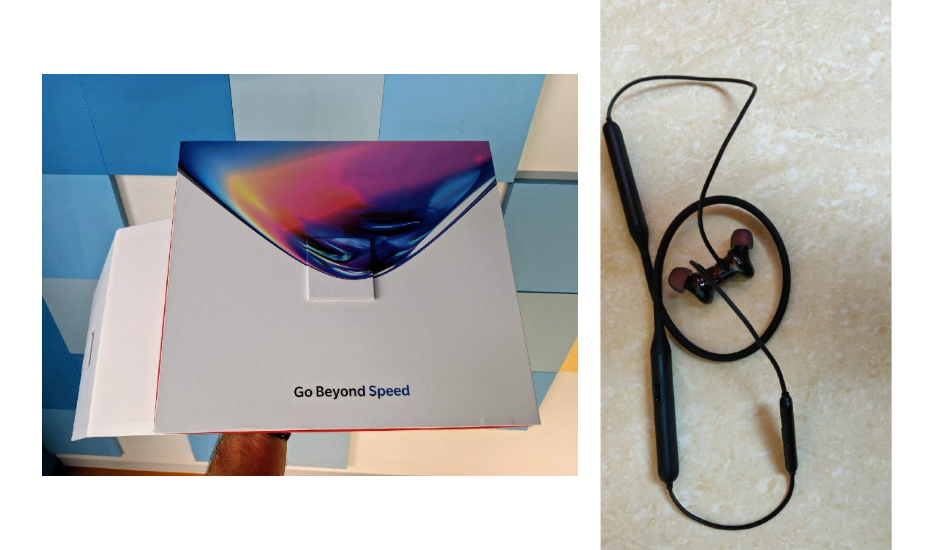 The Bullets Wireless 2 looks to resemble its predecessor and will sit on your neck with remote control on the left. There’s also the new Warp Charge 30 Car Charger which we can expect to charge the latest OnePlus phone at 30 watts inside a car, thus making it as fast as a wall charger.

Next up, with two weeks to go for the launch event, OnePlus is already pushing teasers in large volumes as the latest teaser involves camera samples from the three-camera setup on the OnePlus 7 Pro. The teaser photo reveals the pictures of a bird seated on a log beside the sea and shows the view from the ultra-wide, regular and telephoto lenses.

Lastly, the OnePlus 7 Pro has finally been spotted on Geekbench. The device, as expected will be powered by the 7nm Snapdragon 855 mobile platform with 12 GB of RAM and runs on Android 9 Pie. The OnePlus 7 Pro scored 3551 points and 11012 points in single-core and multi-core tests. 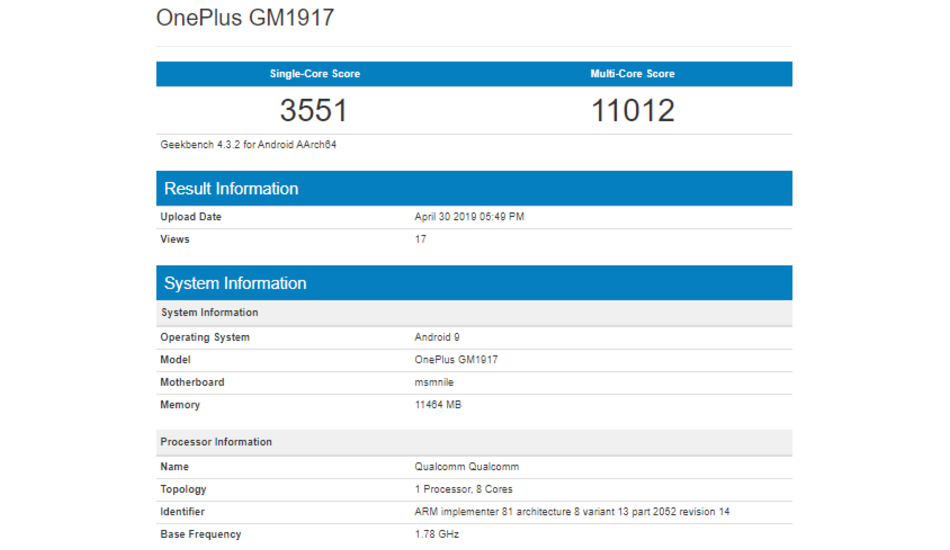 As far as other specifications are concerned, the device will feature a 6.4-inch display that supports full HD+ resolution of 2340 x 1080 pixels. It’ll be fuelled by a 3,700mAh battery with support for 20W rapid charging and will be made available in Mirror Grey, Almond, and Nebula Blue colours.