OnePlus 7 Pro to get Always-On display, fix for ghost touch issue and more 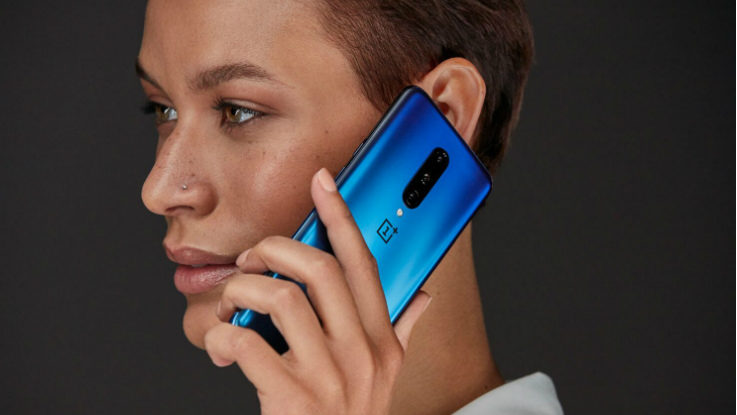 OnePlus has revealed that it will optimize the firmware of the OnePlus 7 Pro to improve its battery life.

Starting with the ghost touch issue, multiple users complained that their units are registering touch input at the top of the screen without any physical input. OnePlus has finally acknowledged this issue and it claims that it will soon roll out an update that will fix this issue. “We have seen much feedback on this issue, thank you for your feedback, we are currently working on this issue and hope to solve it asap, please report and share logs if you are facing this issue.,” the company said in the forum post.

Moving on, OnePlus is still considering to add Always-On Display to the OnePlus 7 Pro. This feature is highly requested feature from its users and the brand says that it first wants to work on improving power consumption efficiency before rolling out this feature.