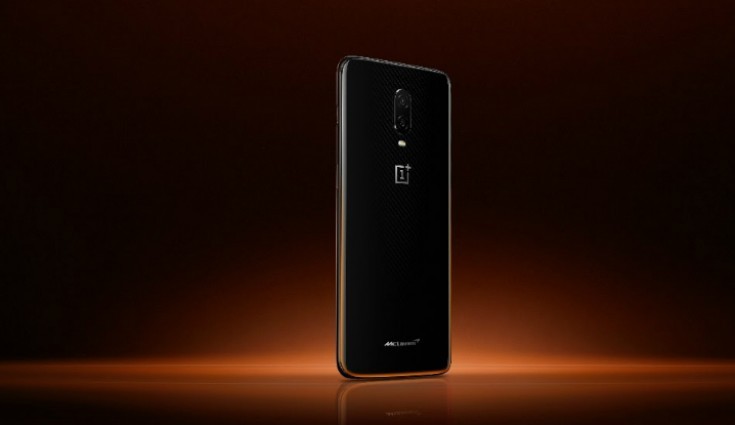 OnePlus 6T McLaren Edition was a limited edition product and it went out of stock in its first sale on December 15 in India.

OnePlus 6T McLaren Edition will be made available for sale again on exclusively via Amazon India on 6 April. OnePlus had launched the OnePlus 6T McLaren Edition in collaboration with McLaren in December last year and is the company’s ‘most-powerful’ smartphone to launch so far. The smartphone is priced at Rs 50,999 and comes packed with 10GB of RAM and 256GB of internal

OnePlus 6T McLaren Edition was a limited edition product and it went out of stock in its first sale on December 15 in India. Now after months, the flagship will be up for grabs again on April 6th in India. If you are planning to buy the OnePlus 6T McLaren Edition make sure you check Amazon India tomorrow for the same. Do note note that the McLaren edition will be offered in limited stocks.

The back panel of the smartphone features a carbon fibre finish underneath the glass panel. There is Papaya Orange light around the bottom edge of the device that illuminates. There is a McLaren logo at the base as well.

Specification-wise, the McLaren Edition features a 6.41-inch Full HD+ Optic AMOLED display with a screen resolution of 2340 x 1080 pixels. The phone is backed by a 10GB of RAM and 256GB of internal storage. The phone is powered by a Qualcomm Snapdragon 845 processor along with Adreno 630 GPU. Further, it comes with a new fast-charging technology known as Warp Charge 30. The company claims that it can give a day’s backup in 20 minutes.