OnePlus 6 Red colour variant launched, to be available in India from July 16 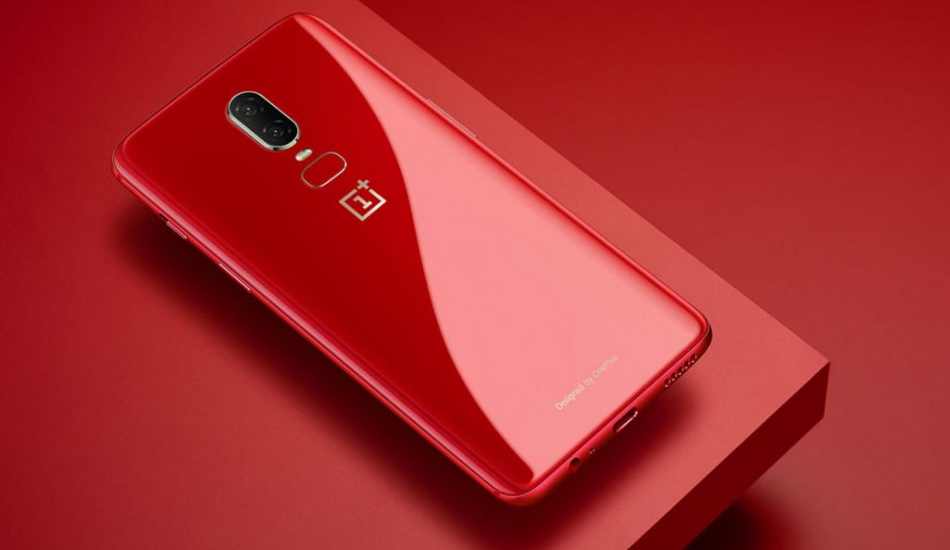 The new variant will be available in India starting July 16. It comes with 8GB of RAM and 128GB of internal storage and will be priced at Rs 39,990 which is same as the other variants with 8GB RAM and 128GB storage.

OnePlus has today launched the new Red edition of its flagship OnePlus 6 smartphone in China at 3,599 Yuan which is approximately Rs 37,122.

The new variant will be available in India starting July 16. It comes with 8GB of RAM and 128GB of internal storage and will be priced at Rs 39,990 which is same as the other variants with 8GB RAM and 128GB storage.

“We believe power and attitude can be both elegant and humble, and we have strived to achieve this with the OnePlus 6 Red Edition. We worked to avoid an overly bright red colour while still capturing a sense of self-confidence and positivity. Achieving the amber-like effect took several months to refine and perfect,” said Pete Lau, CEO and Founder, OnePlus while launching the OnePlus 6 Red edition.

The OnePlus 6 Red edition comes with an amber-like effect and the company has utilised a never-done-before technique of optical coating, evaporative film, and six panels of glass. An added anti-reflective layer was used to allow more light to reach the bottom layers of glass before being reflected off the device, creating a sense of depth.

As far as specs are concerned, except for the difference in RAM and storage, the new variant has the same set of specs as the existing variants. The major highlight of the device is the new glass design at the back with company’s horizon line along with an iPhone X-like notch on the front. The phone is equipped with 6.28-inch Full HD+ AMOLED display with a screen resolution of 2280 x 1080 pixels and Corning Gorilla Glass protection. The device is powered by the latest Qualcomm Snapdragon 845 processor along with Adreno 609 GPU.

The smartphone features dual rear cameras with a combination of 20-megapixel with Sony IMX 519 sensor and 16-megapixel Sony IMX376K sensor along with optical image stabilization and electronic image stabilization. For the front, there is a 16-megapixel sensor for selfies and video calling. It runs on Android 8.1 Oreo with company’s OxygenOS 5.1 running on top of it.