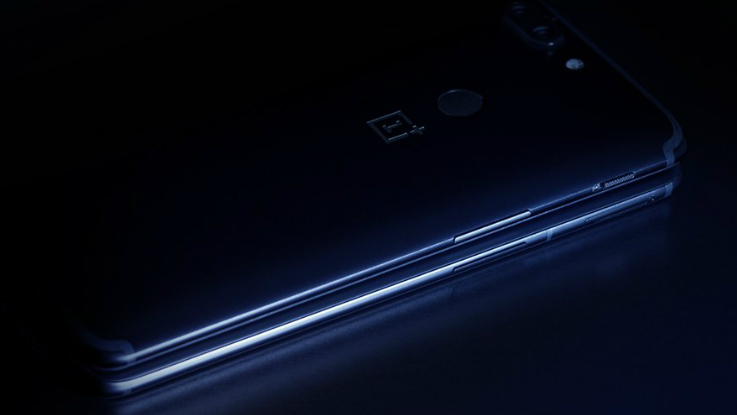 The company posted a new teaser image on its official Twitter handle, which reveals the side profile of the smartphone.

OnePlus is all set to launch its latest flagship device, the OnePlus 6, pretty soon. The brand has been teasing about some key features of the upcoming smartphone in the past and now, it has officially teased the OnePlus 6.

The company posted a new teaser image on its official Twitter handle, which reveals the side profile of the smartphone. The tweet reads, “More immersion in a refined form factor. Are you ready for the #OnePlus6?” The image shows the OnePlus 6 placed under its older flagship, the OnePlus 5T.

Judging by the side profile, it is clear that the upcoming smartphone will bear a slimmer profile as compared to its predecessor, while it retains the same position of the antenna bands. Interestingly, the image shows that the Alert Slider is missing on the left edge. Since the launch of Alert Slider in 2015, all the OnePlus devices bear the Alert Slider on the left. This simply means that the brand might have moved it to the right side along with the power on/off button. The left still houses volume controls and there is a large SIM slot as well.

OnePlus has already confirmed that the upcoming smartphone will sport an iPhone X-like notch on the top. The brand has stressed that the notch present in its upcoming smartphone is different, ‘implemented with more thought and care’. OnePlus provided the precise measurements for its upcoming OnePlus 6 as 19.616mm x 7.687mm. Pei further added that OnePlus team has manually tested the top 1,000 apps from Play Store that would require compatibility mode with the notch.