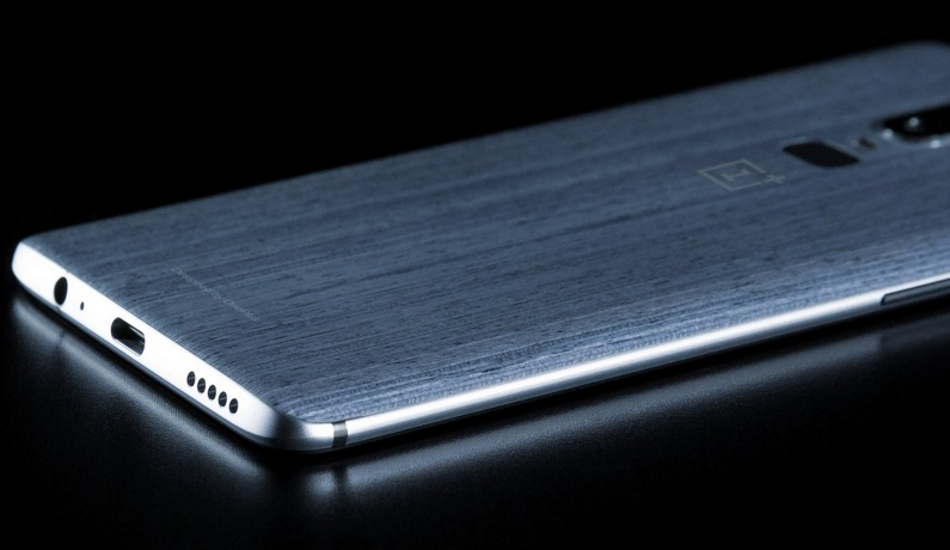 The limited edition device will launch today in India as part of its global release and comes in partnership with the Marvel.

After weeks and weeks of rumours and leaks, the OnePlus 6 is finally out. Having unveiled the device in London, OnePlus is hosting a series of events around the world and one of them packs in another device for an official rollout. 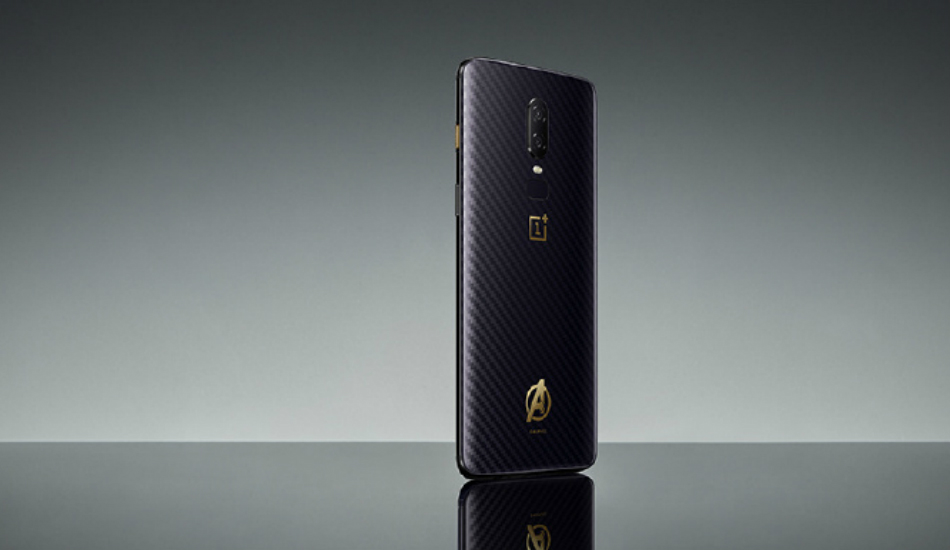 Adorning a black carbon fibre-like texture at the back, the OnePlus 6 model in question houses a gold accented OnePlus logo as well as an Avengers logo on its rear panel. The three-stage alert slider is also painted in gold. Powering on the smartphone, you’ll be greeted by a customized Avengers home screen with themes and icon packs designed to give a loyal Marvel fan all the joy. There’s an additional Iron Man themed case cover where Iron Man’s mask is inscribed at the back. 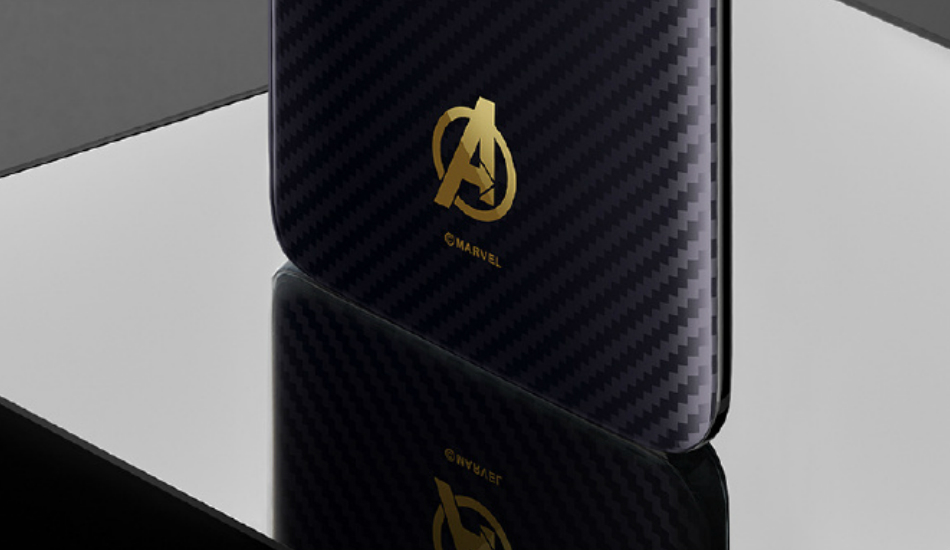 The OnePlus 6 Marvel Avengers Limited Edition like the standard variant comes with a 6.28-inch AMOLED display with a resolution of 2280 x 1080 pixels and a 19:9 aspect ratio. There’s a notch at the top and this is the OnePlus device to employ the screen cut out but the same can be rendered hidden and replaced with a black bar that only shows you the notifications. 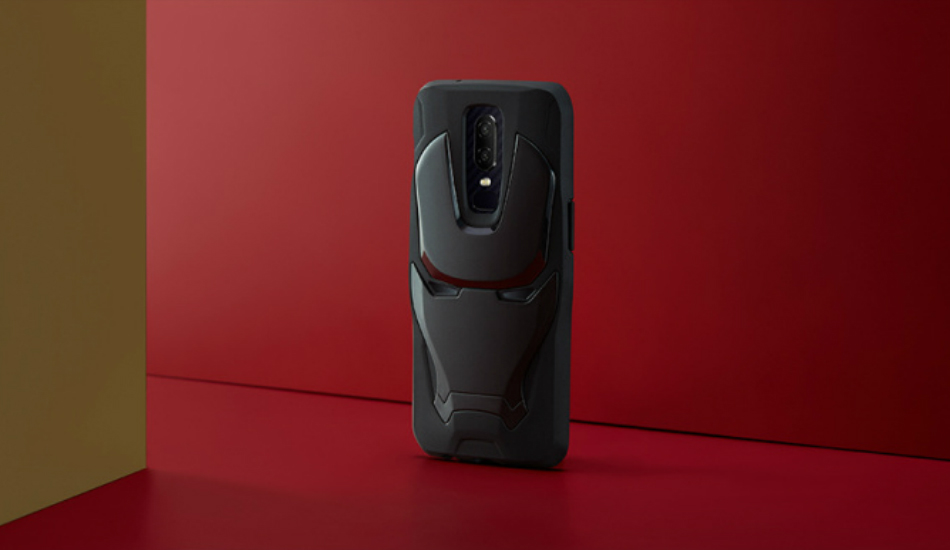 In terms of specifications, the OnePlus 6 is powered by a Qualcomm Snapdragon 845 chipset with 6GB/8GB RAM and 64GB/128GB/256GB storage options. The device supports dual SIMs and now comes with support for up to 40 bands worldwide. There’s a dual 16MP + 20MP camera at the back, both making use of a fixed f/1.7aperture. The device supports 4K video recording at 60 fps and also features slow-motion recording at up to 960 fps.

The OnePlus 6 Marvel Avengers Limited Edition will be launched today in India and along with the standard variant will be made available through Amazon.