OnePlus 6 live image leaked online ahead of May 16 launch 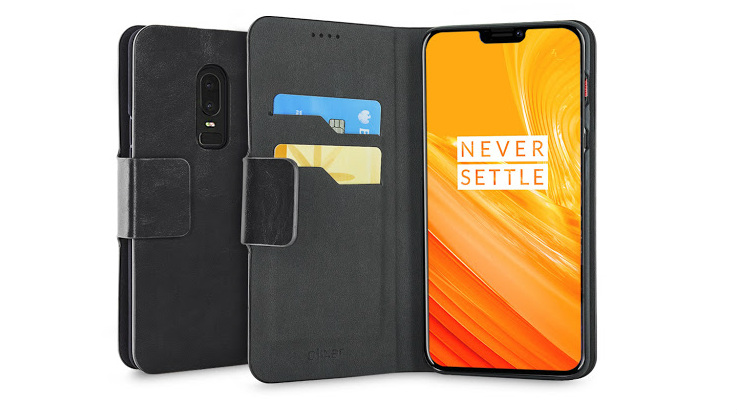 Just ahead of launch, new live image of the upcoming device has been spotted online revealing some key design language.

OnePlus is all set to launch its latest flagship device, the OnePlus 6 on May 16 globally and May 17 in India. Now, just ahead of launch, new live image of the upcoming device has been spotted online revealing some key design language.

The image shows the front panel of the device and one can clearly see the bezel-less display. The live image shows that the smartphone will feature iPhone X-like notch. Interesting thing here is the display looks completely bezel-less with almost negligible chin at the base. 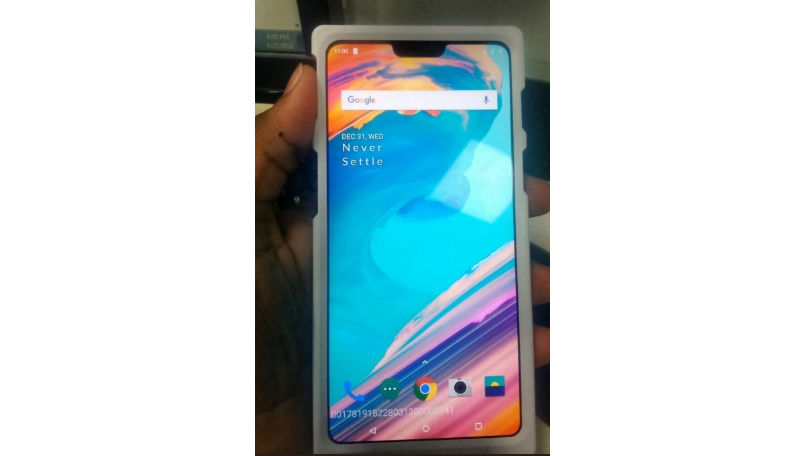 As for some confirmed specifications is concerned, theOnePlus 6 will feature a glass back. OnePlus 6 contains five printed layers of Nanotech coating. Pete Lau, CEO and Co-Founder, OnePlus. He says that the brand has incorporated the horizon design, which is similar to what we have seen in previous OnePlus models. He says that OnePlus 6’s glass design is centred around creating a “sense of value” and “premium hand-feel.”

The brand has already revealed that theOnePlus 6 will feature a massive 256GBof internal storage, making it company’s first phone to bear such large storage. Lau also confirmed that the phone will be backed by an 8GB of RAM. Under the hood, the smartphone will be powered by the latest Qualcomm Snapdragon 845 processor. OnePlus 6 will be backed by dual rear cameras that will come with a combination of 20-megapixel primary lens and 16-megapixel of secondary sensor.